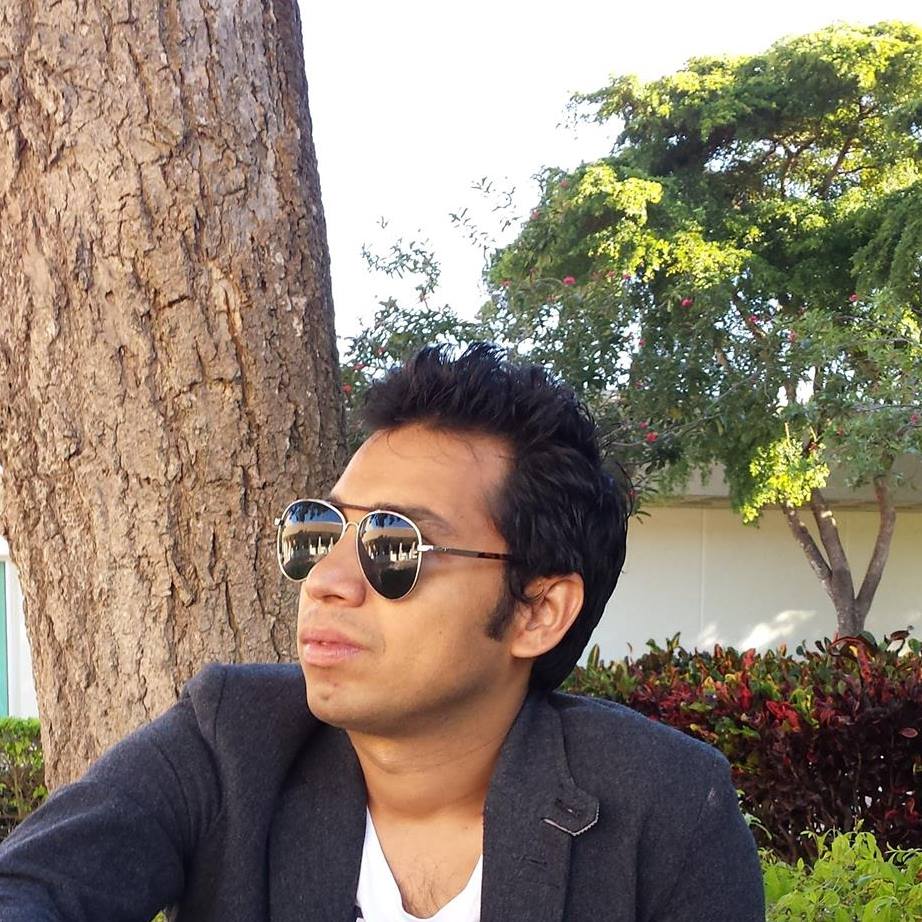 “Eating animals acts as mirror and representation of patriarchal values. Meat eating is the re-inscription of male power at every meal. The patriarchal gaze sees not the fragmented flesh of dead animals but appetizing food. If our appetites re-inscribe patriarchy, our actions regarding eating animals will either reify or challenge this received culture. If meat is a symbol of male dominance then the presence of meat proclaims the dis-empowering of women.”

Let me begin with the raping incidents, for instance, that took place upon/against female bodies of different ages at different locations in Nepal in the last two months. A thirty-one year young woman was gang raped at Bishnupur VDC in Ithari, followed by another eighteen year girl being gang raped at Sambhunath Municipality-3 the following day. Similarly, an eighteen years young man named Rajdev Mandal raped and killed his own uncle’s daughter at Khadga municipality-9. Furthermore, 3 and 11 year old young girls, children to put it bluntly, residents of krishnasabaran village-6 were raped. Another incident in Kathmandu, the capital city of Nepal, details how a seventeen year old young girl was gang raped by a vehicle driver and his staff for a week in a locked room. The list of these raping incidents goes on and on.

These incidents bemoan the lack of regard, some men in our society have for women as human beings, it also demonstrates a lack of sensitivity and seriousness on effecting and implementing policies that prevent young women, children or women from being men’s prey. A literal meaning of prey as a noun is an “animal that is hunted and killed by another for food.” The verb will be to “hunt or kill for food.” Food satiates hunger.

In Nepal, animals are killed for various purposes. Animal sacrifice is a ritual in Nepali Hindu culture to appease Hindu Gods and Goddesses. In Nepal’s gadimai mela, Gadimai fare, around fifty thousands animals are butchered in the name of pleasing deities.

This, metaphorically and symbolically speaking, allows me to switch an animal to a woman and vice versa that will help me make the topic of my article clear. Even the decision to phase out slaughter places has not changed the way animals are killed inhumanly across the country. Each day, according to Kathmandu metropolitan city, more than 500 buffaloes, 1,500 goats, 7,000 chicken, 150 pigs and 7,000 kg of fish are reportedly consumed in Kathmandu. Animals are brought to Kathmandu inhumanely through an often tortuous journey. In the meat eating population, men seem to be consuming more meat than women.

Even the research by Donya S. Madjdian and Hilde A. J. Bras shows gender bias and cultural power differences that affect women’s food and nutrition, reflecting on food allocation preferences for adult males over those of adult females, resulting in that women were less likely to meet their nutrient requirements as compared to men. Another report by Clinical Infectious Disease shows that Men consume more meat than women. A higher portion of men reported eating more meat and certain types of poultry than women who proportionally consumed more fruits and vegetables than meat. This meat eating habit of men more than women can be linked to the idea of men’s masculinity, virility, and muscle’ building that reinforce the patriarchal ethos.

In her book The sexual politics of meat: A feminist-vegetarian critical theory, relating meat eating to women’s oppression, Carol Adams writes: “Eating animals acts as mirror and representation of patriarchal values. Meat eating is the re-inscription of male power at every meal. The patriarchal gaze sees not the fragmented flesh of dead animals but appetizing food. If our appetites re-inscribe patriarchy, our actions regarding eating animals will either reify or challenge this received culture. If meat is a symbol of male dominance then the presence of meat proclaims the dis-empowering of women.”

These ideas evoke the cases of women being raped. In a society where women are considered as members of the helping professions or nurturing skills, such as nurses, social workers, and child care workers; as targets of sexual harassment; as low-wage, low-skilled, low-status workers in sex- segregated occupations; as part-time workers; as workers who work both unpaid domestic labor and paid labor; as working wives and working mothers. , These ideas reinforce the absence of women’s status in a patriarchal society, and in a way eating meat reinforces the absence of animals’ rights.

Cognitive dissonance occurs to placate and justify what we do Animals become absent in the meat eating society as it permits us to forget about the animal as an independent entity; it also enables us to resist efforts to make animals present. This helps us to understand segregation and discrimination, which is otherwise invisible, against animals and, symbolically speaking, women, poor, and other marginalized communities.

This violence against women and animals is rampant, literally, symbolically, and metaphorically.

These ideas in general may correlate to how Nepali women are depicted in architecture and wooden scriptures in and across religious buildings where women seemed to be tamed in a way the animals are tamed and sexually exploited. If one goes to Pashupatinath Temple, one of the most significant Hindu temples of Lord Shiva on the occasion of Shiva Ratri (the night of Shiva when thousands of saints and sages and Hindu devotees gather there to celebrate the night of Shiva), one witnesses many individuals thronged around fires, which symbolically represent Shiva’s sexual energy. During the Shiva’s night, some sages and saints smear their faces and bodies with ashes and perform feats of stretching and enlarging their penises in the hope of making them harder and stronger thus defining their virility, their sexual power, and their energy to emulate the sexual energy of Lord Shiva, who is often depicted with an erect lingam denoting his sexual prowess. This elevates the discourse of male’s sexual power, sexual freedom, and sexual energy.

The Nepali social structure that emphasizes patriarchal culture strengthens an individual male. This can be applied to all races, colors, and marginalized people.

Social consideration, intentionally or unintentionally, of women as a child producing machine in the context of Nepal portrays woman as an object rather than a sexual being with human emotions. In this sense, allegorically speaking, raping women is no more than being butchered like animals because a woman becomes a man’s prey. The raping incidents for last two months tell that.

In a nutshell, theNepali laws and policies made against rapists are blatantly ineffective and are also not strictly implemented. The raping incidents that occurred in various parts of Nepal for last two months struck a jarring note, reawakening us to reconsider if we are living in a civilized society. What can one expect from such a society of democratic republic Nepal where women should live in fear of being raped? Why is a woman taught early to ‘behave’ be it from wearing dresses to being cautious out there and a man is never taught to respect a woman? Why is it acceptable that a woman is raped like an animal is butchered or vice-versa?