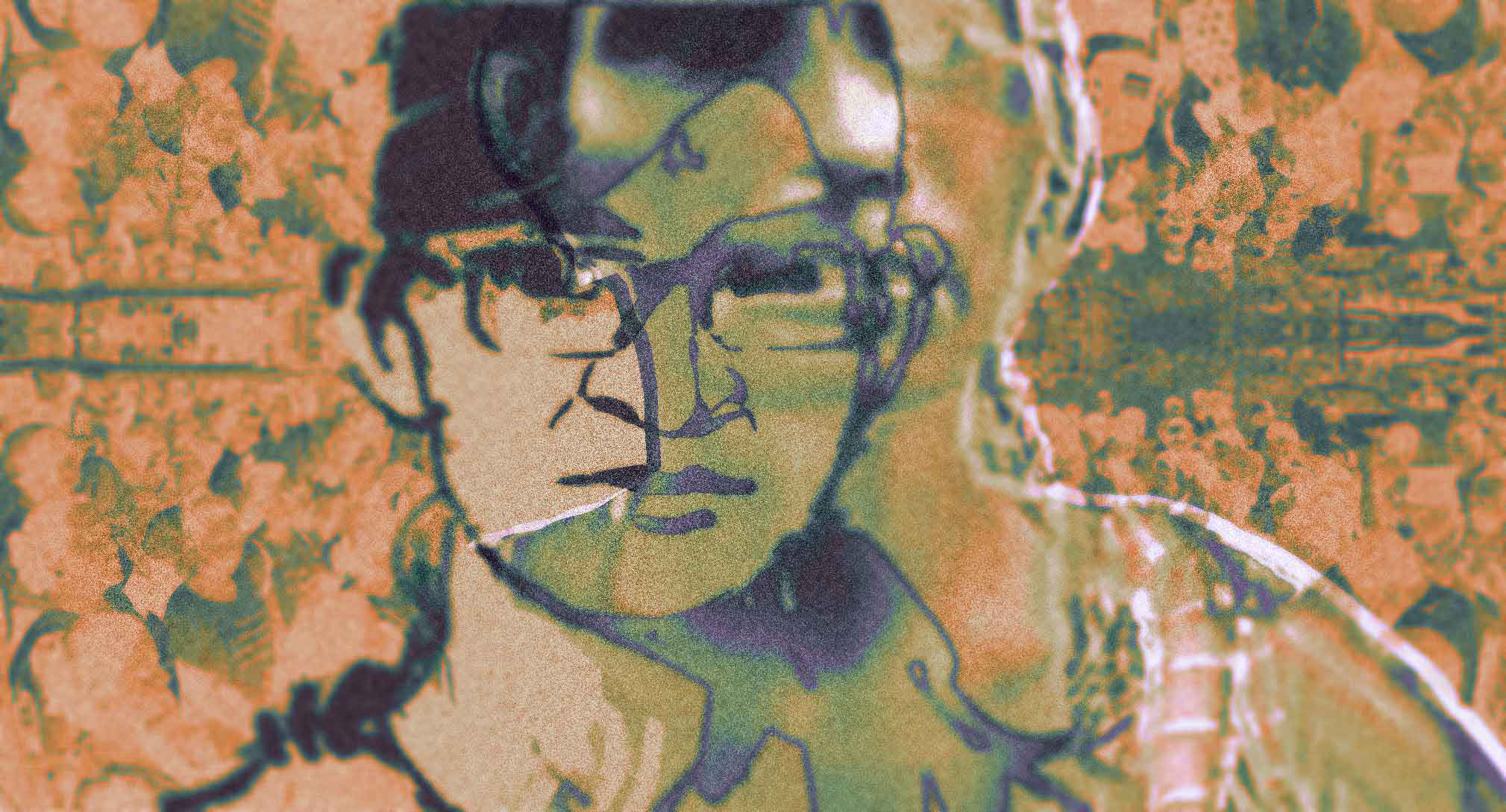 Our current Prime minister Mr. Oli receives a lot of resentments on social media from the residents of his own country.

Going back to the Indian blockade time, Oli’s hercules stance against the blockade had not only elevated his political credence among Nepali people, but also had raised people’s hopes and aspirations for this country to flourish and to be great. Then, Oli dispensed dreams in his speech that delivered to bringing gas pipes in Nepali people’s houses, connecting countries with trains and highways, generating electricity through air, and so on. It’s good that Oli aimed higher and showed dreams that Nepali people could be joyous about, besides the misgivings if the dreams would come true.

Thus, people believed in him, his political stance against Indian blockade, his speech full of dreams meted out to Nepali people. People supported him during the blockade, cheered him for his understanding of what Nepali people would want. People trusted his patriotism and his jingoistic fervor. All of a sudden, during the blockade, Oli became a national hero and a strong leader of the country amidst Nepalis who were doubly marred by devastating earthquake and Indian blockade. He made his space in the hearts of almost all Nepali people. This was perhaps Oli’s enormous political achievement in the history of his political career. This made Oli not only to win a lot of trust and support from Nepali people, but also to garner a lot of votes for him and his party in the election which finally made him the current prime minister of Nepal that we have today.

If someone double asks a question what is such a great task Oli did during the blockade. The real answer is he took Nepali people’s stance against Indian blockade and helped build up courage and confidence and distributed some dreams to Nepali people. That was what a true leader should have done during the crisis that the country goes through, and so did he. We must appreciate for what he did that hardly other politicians have done.

Now the question are: Is he a man of his words? How reliable is he and his speech? Is he a hypocrite or a person of double standard? What is the standard deviation between Oli’s words and his deeds?.

But what have we to do with all of those when the poor dies of diarrhea in a remote village? When a husband has to depart from his wife for employment abroad? When a dead body wrapped up in a box enters the country? When a child gets raped or molested any time?

Anyone knows these days Oli is a clever politician and a person of a great sense of humor. He is very great at sayings and proverbs that are employed as powerful rhetoric in his political speech to canvass his audience. He has great knowledge of Nepali heart so he can meet his goal. I have never observed Oli’s single speech that goes without ticklishing a belly. He comes out to be a stand-up comedian at times surpassing or replacing even other comedians of Nepal. His dexterity of weaving words and playing with it may outsmart any orators one may know.

But, did Oli’s stance against Indian blockade last?

Nepali Congress leader Gagan Thapa once criticized Oli and expressed his anger against Oli’s “double personality.” Similarly, people have expressed their anger and anguish on social media, such as Facebook and twitters against Oli for not sticking to his own words. Some of them even have expressed how they regretted for giving Oli their votes in the election and lashed out against his “hidden agenda of winning the election.”

Yes, Oli showed courage to take a strong stance against Indian blockade that hardly any other politicians dared. Oli showed his patriotism and love for Nepali people. He addressed Nepali people’s emotions. Has that come out real yet? I agree that any politician who speaks for Nepali people showing strong patriotism vehemently provide a lot of confidence among people and enhance their trust upon the politician. But, why are Nepali people have started expressing their unhappiness and resentments against Oli?

I have not seen anything as such to applaud for during Oli’s government besides his political appointees, country visits, speeches, and distribution of hopes and dreams. But what have we to do with all of those when the poor dies of diarrhea in a remote village? When a husband has to depart from his wife for employment abroad? When a dead body wrapped up in a box enters the country? When a child gets raped or molested any time? When Nirmala’s case gets abandoned to dispair?

What people want is a better life, a quality life, some basic things in life, such as: people who live in cities want no pollution, traffic jam and want roads and clean drinking water; people who live in a village want roads, safety, facilities, education, and employment. Let alone Oli’s dream of connecting countries by trains and distributing gas pipes in everyone’s houses come true.