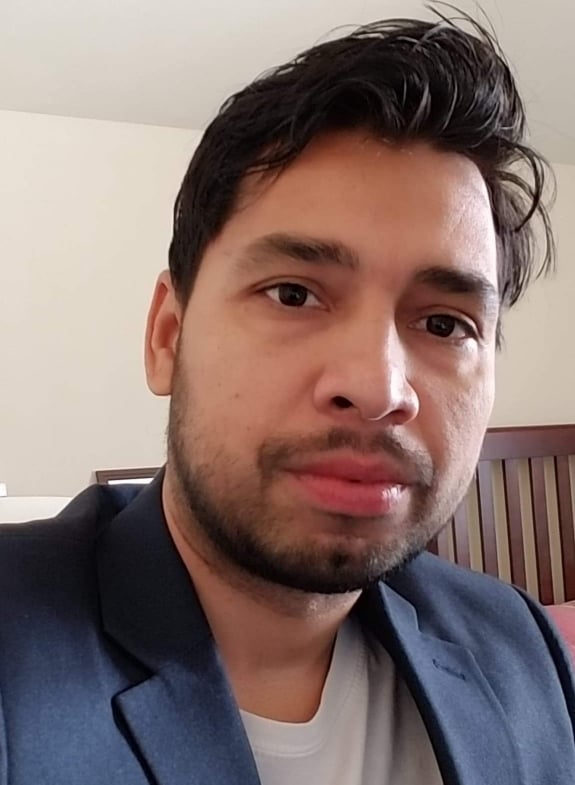 It is lugubrious to see that our politicians perambulate the entire length of the esplanade and enjoy the unspoiled air on their vacation while the poor have to end up begging for an alms in the streets of Kathmandu. Last month, I went to Kathmandu for a sojourn to meet my family, and right after I took my leave out of the airport, found two young children in rags extending their hands to strangers for paper bills. Further down the road where the airport exit was, a mother with her frail baby was feeding him her breast milk hiding him underneath a ragged shawl, lulling, and importuning every pedestrian for an alms, at her front was spread out a piece of cloth on which a few coins were scattered, with flies buzzing around them, and five yards down was a young boy tattered and lame slumped on the pedestrians’ floor, a captivating scene, indeed, for a poet to write a poem about, for a composer to compose on, and for a politician to pantomime emotions for politics so they could canvass votes. A horde of street cops sprinted to where the beggars were begging for the alms and hit them with their batons to clear up the way, but, unable to move, the beggars fell back where they were, clutching their heads about to bleed with their hands and a variety of open head wounds

I think the best way to address such conditions of the poor, the babies, the mothers, and the disabled who lived deplorable lives as beggars in the streets of Kathmandu that engenders and spreads a bad name  concerning the country and an unfortunate image of the politicians who always fought for this country, against the monarchy, waged a people’s war for the rights of women, children, disabled, and the people in poverty, is to discuss this issue in parliament and come up with policies that exterminate the beggars, meaning the policies they would make could utilize  Nepal’s army, who have no jobs but sit on their asses and kill the lice in their head, to take up a useful role for society once again by either shooting all the beggars or inviting all of them for feast serving poisoned delicacies so they might receive an easy peaceful death.

I think that is the most rational decision the government or the politicians can ever make as the government himself is a beggar and cannot do more than talk, cannot afford everyone’s education, food, clothes, and shelter as there are more than forty percent of the people live below the poverty line so the extermination of the disabled, the poor, and vulnerable women is what I profess as most suitable for this dire predicament. One thing I admit, one of the demerits if they are exterminated, that the politicians will not have beggars as their weapon to use in their politics at the time of elections, a big circus where the poor are purchased from the same tax money the poor pay. However, it also will have some benefits in terms of establishing an international image of the sturdy work politicians do, and that how clean the cobbled lanes and streets of Kathmandu are that one does not have to see young children importuning walkers for an alms, nor one has to see a postnatal mother feeding the baby her breast milk while laying the shop of begged coins under scorching sun in the middle of the footpath where the pedestrians walk, nor will be the disabled be deplored for his “lame” look in the street.