Meghan Markle to give first TV interview since “Megxit” 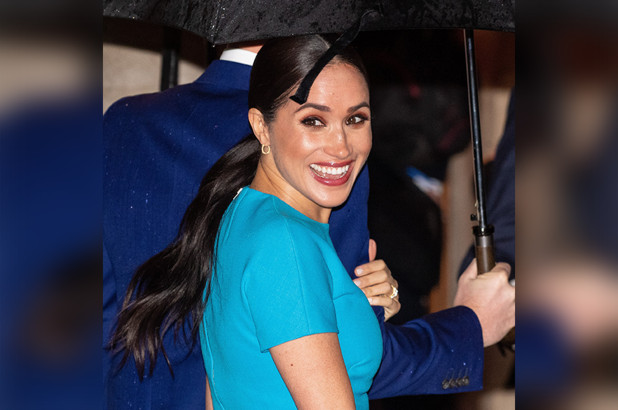 Meghan Markle is set to give her first television interview as a relapsed commoner.

ABC’s Good Morning America is promoting Markle as a special guest for Monday’s show, when she’ll talk about Elephant, a documentary film she recently narrated.

“On GMA Monday, Meghan Markle with an exclusive first look at the Disney documentary Elephant,” says a voiceover on a GMA promo.

The feature-length film, which is available on Disney+, follows a herd of elephants as they journey 1,000 miles through Zimbabwe and Botswana, the Daily Mail notes in a story on Markle’s upcoming interview.

The 38-year-old Suits actress, who married Britain’s Prince Harry, is billed as “Duchess of Sussex” in the film, a nod to her and Harry’s now-infamous “Megxit” from the royal family.

Harry first pitched his wife as an acting prospect to Disney back in London in July, 2019 — when he was caught on audio cornering then-CEO Bob Iger on a red carpet and advising, “You know, she does voiceovers.”