The American Dream Is Alive and Well 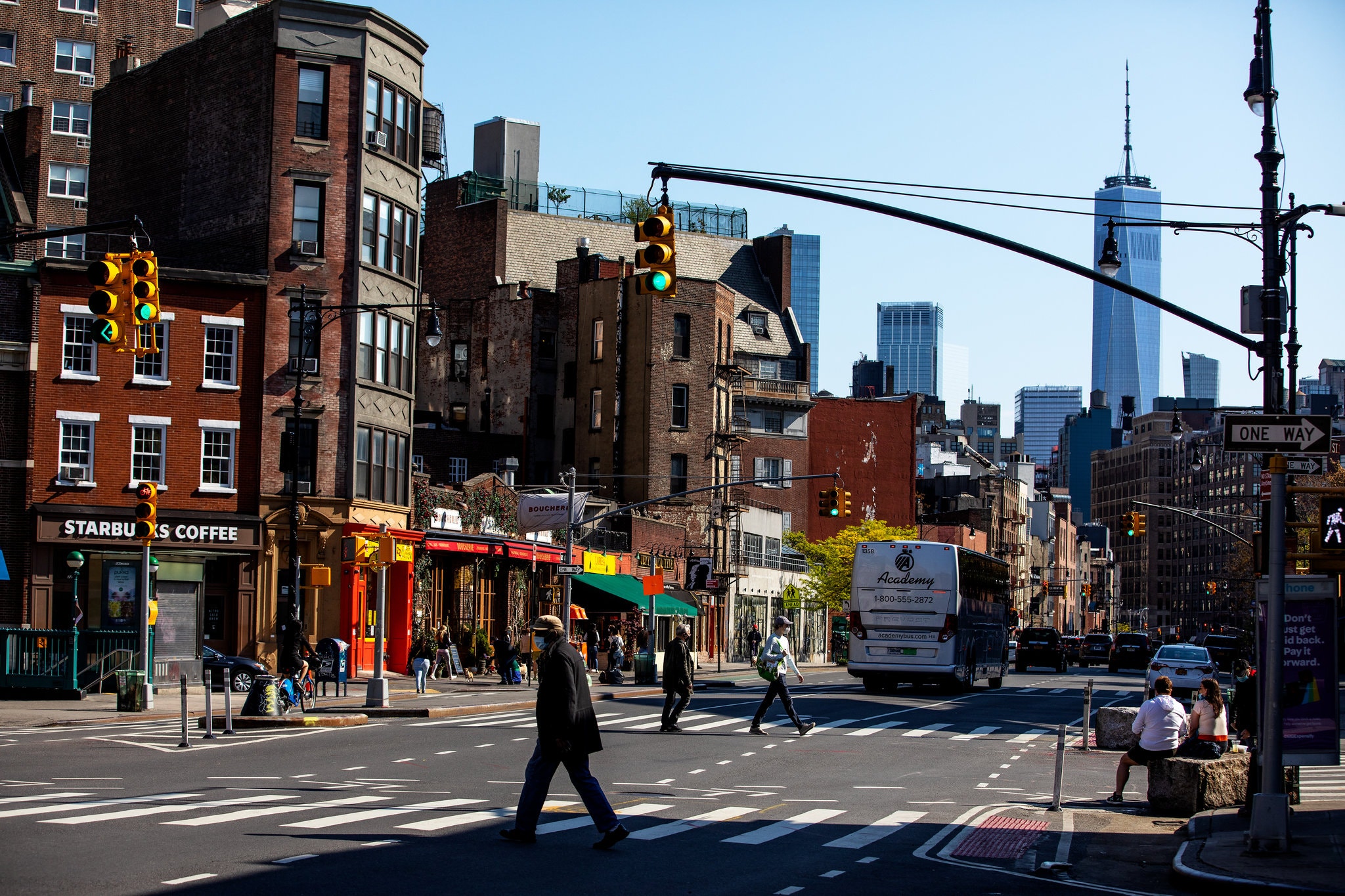 Imagine you could wave a magic wand and double the incomes of the bottom 20 percent of Americans. Would you do it? I imagine your answer is yes.

Inequality is the gap between people at the top and those at the bottom. Over the past decade, the national debate is mostly concerned with inequality of income, but other inequalities — in consumption and wealth, for example — are also frequently discussed. I think the magnitude of attention the top-bottom gap receives is misplaced, in part because of the thought experiment we discussed above.

Indeed, the size of the income gap — income inequality — is not high on my list of economic and social challenges facing the United States. Of course, the most immediate concern is the coronavirus pandemic and the economic policy and public health responses to it. But the longer-term trend in inequality is not nearly as important to economic prosperity and the health of society as some other critical problems. Those include the relatively slow rate of productivity growth the U.S. has experienced for many years, challenges in imparting education and skills to all Americans, the long-term decline in male employment and reduced economic dynamism, to name a few. And they include the absolute condition of low-income Americans, regardless of the size of the gap between them and households at the top.

Am I unusual in this regard? Do Americans really care as much about inequality as the attention by media and liberal politicians suggest? It may seem absurd to ask that question, but bear with me. During the 1990s, the income gap between households at the top and those at the bottom increased substantially. Inequality of market income — which includes labor, business and capital income — increased by 8 percent from 1991 to 2000, according to the nonpartisan Congressional Budget Office. The top-bottom gap in household income after taxes and government transfers increased by 11 percent. And yet income inequality received relatively little attention at that time.

Compare that period to the decade from 2007 to 2016 — the most recent period with budget office income data — when the attention inequality received exploded. Over this period, the rich-poor gap in market income grew by less than 2 percent. Inequality of post-tax-and-transfer income — the most comprehensive measure of the flow of resources available to households — actually fell by 7 percent. So as concern about inequality was exploding, measured inequality growth was stagnant or falling.

What could explain this? There’s a lot going on here, of course. But I would argue that part of the answer must be that inflation-adjusted wages for typical workers grew 44 percent more in the 1990s than in the 10 years beginning in 2007. It may be that concern about inequality is driven more by how people are faring in the labor market than the actual size of the rich-poor gap.

The last few years have witnessed much discussion about whether inequality suggests that capitalism itself is broken. Given that income inequality has been stagnant or declining over the most recent decade, the timing of that conversation is odd. Moreover, as of January — the month before the coronavirus pandemic began dealing a crippling blow to the economy — weekly earnings for workers in the bottom 10 percent were growing faster than those at the median, the unemployment rate for workers without a high-school diploma was further below its long-term average than the rate for college graduates, and the rewards from economic growth were flowing to vulnerable workers, including those with disabilities and criminal backgrounds.

The pandemic has changed this, of course. The economy is shrinking at a devastating rate, unemployment is soaring, and small businesses are in peril. But as they have shown time and again, American workers are resilient and are accustomed to facing — and overcoming — economic challenges.

Over the past three decades, despite three recessions, including the Great Recession, inflation-adjusted average wages for nonsupervisory workers increased by one-third. From 1990 to 2016, Congressional Budget Office data show that the median household saw inflation-adjusted market income increase by 21 percent, while post-tax-and-transfer income grew by 44 percent. Households in the bottom 20 percent saw that measure of income grow by two-thirds during this period. These numbers reflect significant increases in purchasing power for typical workers and households.

The American dream that our children will do better than ourselves is alive and well. Using the Panel Study of Income Dynamics, a data set that tracks families over time and across generations, I calculate that inflation-adjusted household income for three-quarters of people in their 40s today is higher than their parents’ income when their parents were of similar age. Eighty-six percent of people raised in the bottom 20 percent have higher household incomes than their parents did. Around eight in 10 men in their 40s today who were raised in the bottom 20 percent earn more money in the job market than their fathers did at a similar age.

This pandemic crisis will inflict tremendous economic suffering on millions, and its lingering effects will be with us for years. But history suggests that over the long term, the upward march of economic progress for workers and households will continue. Capitalism isn’t broken. The game isn’t rigged. Hard work does pay off. Workers do enjoy the fruits of their labor.

This is not a call for complacency. Even before the pandemic, it was obvious that the United States needs better policy to advance economic opportunity for low-income and working-class households. As I said earlier, the size of the rich-poor gap is not high on my list of concerns. But don’t be confused — we need to do more to help workers at and near the bottom.

Increasing federal earnings subsidies for low-income households — like the earned-income tax credit — would help to fight poverty and increase work force participation. Building skills through better education and work-based learning programs, like apprenticeships, can help workers to command higher wages in the labor market. Reforming unemployment insurance to offer re-employment bonuses this spring and summer in states that lift lockdown orders could help people hit by the pandemic to get back to work. These are just three examples among the many ideas that should be discussed.

These policies would reduce inequality. But that’s a side effect, not the goal. The goal is to help more people earn their own success, realize their potential — and live flourishing lives. (Copied from The New York Times)

Author’s bio: Michael R. Strain (@MichaelRStrain) is director of economic policy studies and Arthur F. Burns Scholar at the American Enterprise Institute, and a columnist for Bloomberg Opinion. He is the author of “The American Dream Is Not Dead: (But Populism Could Kill It)”.