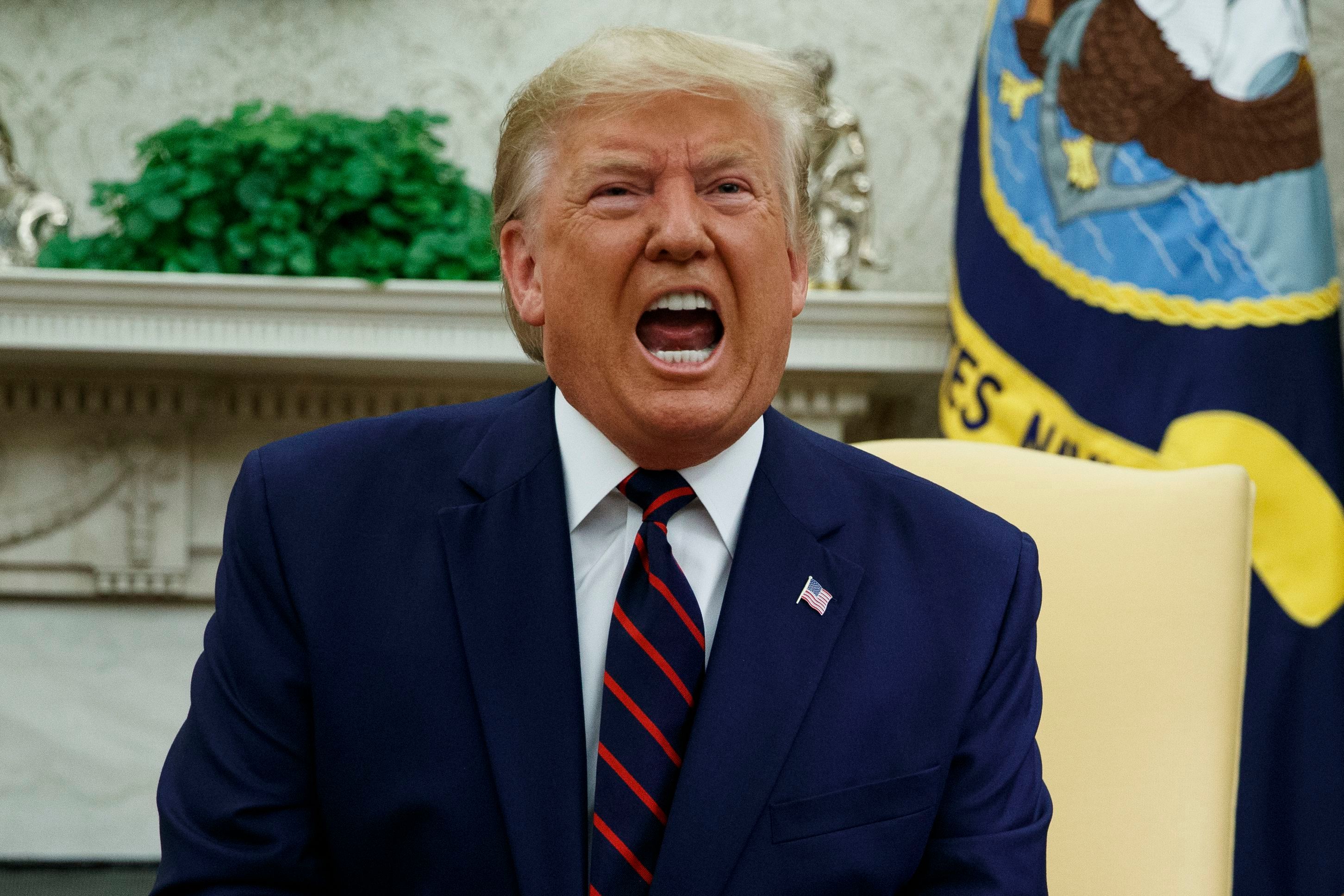 (CNN)President Donald Trump on Thursday shared a letter on Twitter that referred to the peaceful protesters who were forcibly dispersed from a park near the White House on Monday evening as “terrorists.”The letter from veteran attorney and former Trump lawyer John Dowd appears to be addressed to former Secretary of Defense James Mattis and rebuts Mattis’ Wednesday statement castigating Trump’s response to the nationwide protests after the death of George Floyd at the hands of a Minneapolis police officer.”The phony protesters near Lafayette were not peaceful and are not real,” Dowd’s letter claimed, without citing any evidence. “They are terrorists using idle hate filled students to burn and destroy. They were abusing and disrespecting the police when the police were preparing the area for the 1900 curfew.”

CNN has reached out to the White House for comment on the description of the protesters as “terrorists.”The President’s decision to share the letter and its shocking description of Americans exercising their constitutional rights comes as he continues to lean into his strongman approach to the ongoing demonstrations. On Monday, he declared himself “your President of law and order” as the peaceful protesters just outside the White House gates were dispersed with gas, flash bangs and rubber bullets, apparently so he could visit a nearby church.

He remained at the boarded-up building, brandishing a Bible for the cameras, for only a matter of minutes before returning to the White House.The letter drew condemnation from the Modern Military Association of America, a nonprofit organization for the LGBTQ military and veteran community.

“Donald Trump just crossed a very serious line that demands swift and forceful condemnation by every Member of Congress,” said the group’s interim executive director, Air Force veteran Jennifer Dane. “Promoting a letter that labels American citizens peacefully exercising their First Amendment rights as ‘terrorists’ is an egregious breach of his oath to preserve, protect and defend the Constitution of the United States. Now more than ever, it is absolutely crucial that Trump be held accountable for his reckless actions.

“The episode followed nearly a week of protests across the country that at times have turned violent over the death of Floyd, a 46-year-old African American man who died while in police custody in Minneapolis.In response to the President’s approach, Mattis released a statement Wednesday cautioning that the US “must reject any thinking of our cities as a ‘battlespace’ that our uniformed military is called upon to ‘dominate.’ “”At home, we should use our military only when requested to do so, on very rare occasions, by state governors. Militarizing our response, as we witnessed in Washington, D.C., sets up a conflict—a false conflict—between the military and civilian society,” Mattis wrote.

The President has repeatedly defended his response to the protests and even tweeted later Thursday evening that he didn’t have a problem with the National Guard helicopter that was seen flying low over protesters in Washington on Monday night.The District of Columbia National Guard is investigating the matter and an inquiry has also been requested by Secretary of Defense Mark Esper.”The problem is not the very talented, low-flying helicopter pilots wanting to save our city, the problem is the arsonists, looters, criminals, and anarchists, wanting to destroy it (and our Country)!” Trump tweeted.

The helicopter had a “stated mission” in part to “deter” criminal activity including rioting and looting by keeping a presence overhead, according to a defense official who has direct knowledge of the orders the crew was given. The official declined to be identified because the Washington National Guard is now investigating whether flights were conducted appropriately.