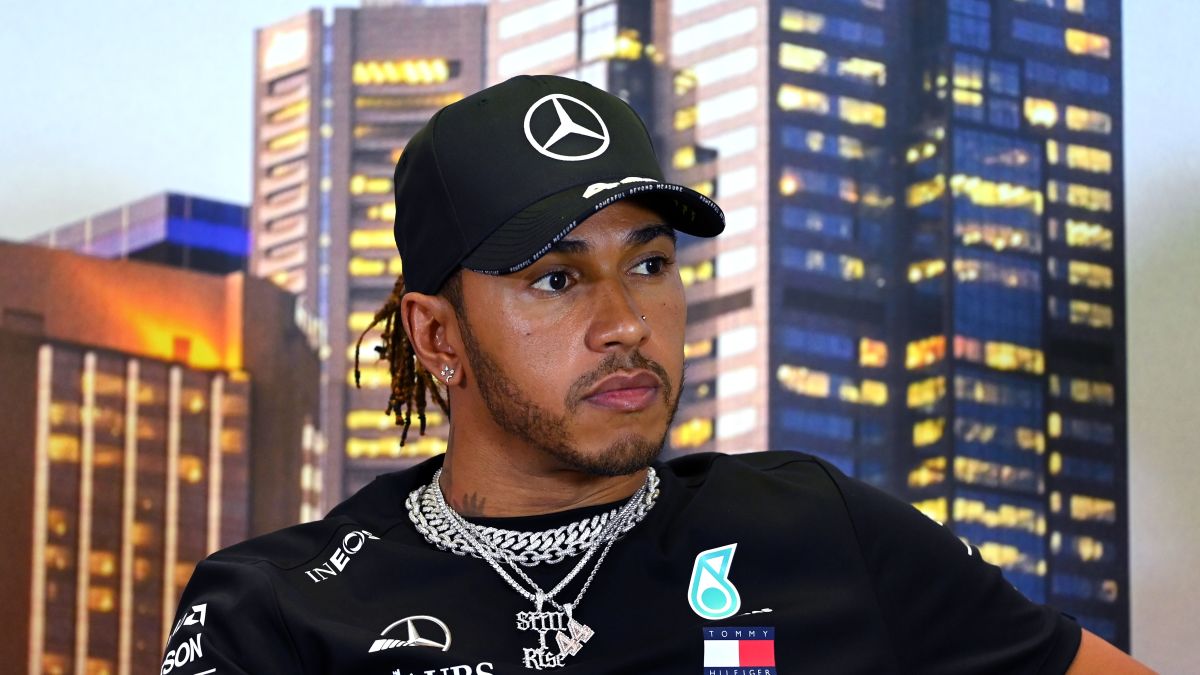 (CNN)Formula One champion Lewis Hamilton has backed anti-racism demonstrators who tore down a statue of 17th-century slave owner Edward Colston in Bristol, southwest England, on Sunday.

While the scenes have been criticized by members of the UK government — Home Secretary Priti Patel told Sky News that the incident was ‘utterly disgraceful’ — six-time world champion Hamilton wrote in an Instagram story that “our country honored a man who sold African slaves.”

Protesters used ropes to rip down the monument of Colston, a local merchant who made the bulk of his fortune from the slave trade in the late 1600s, before dragging it to Bristol’s harbor and throwing it into the water.

His statue had stood in the city since 1895, but its presence had become increasingly controversial.” All statues of racist men who made money from selling a human being should be torn down! Which one is next?” said the British F1 star, who has frequently spoken out eloquently and passionately on the issue of racial injustice, particularly since the death of George Floyd.

In another post to his Instagram story, the 35-year-old challenged “government officials worldwide to make these changes and implement the peaceful removal of these racist symbols.”

The Museums of Bristol website said Colston had been “an active member of the governing body of the RAC [Royal African Company], which traded in enslaved Africans, for 11 years.

Across the world, protesters packed streets for the second consecutive weekend to commemorate Floyd’s death and call for the end of racial injustice.

Hamilton has consistently used his platform to support the peaceful protests and has urged his fellow drivers to do the same.”I’m one of the only people of color there yet I stand alone.

I would have thought by now you would see why this happens and say something about it but you can’t stand alongside us,” he recently said.

The 2020 Formula One season has been temporarily postponed amid the pandemic but is scheduled to restart in Austria on July 5.