Cell phone in foil, $1 million cash for a house: Feds lay out case to keep Ghislaine Maxwell in jail 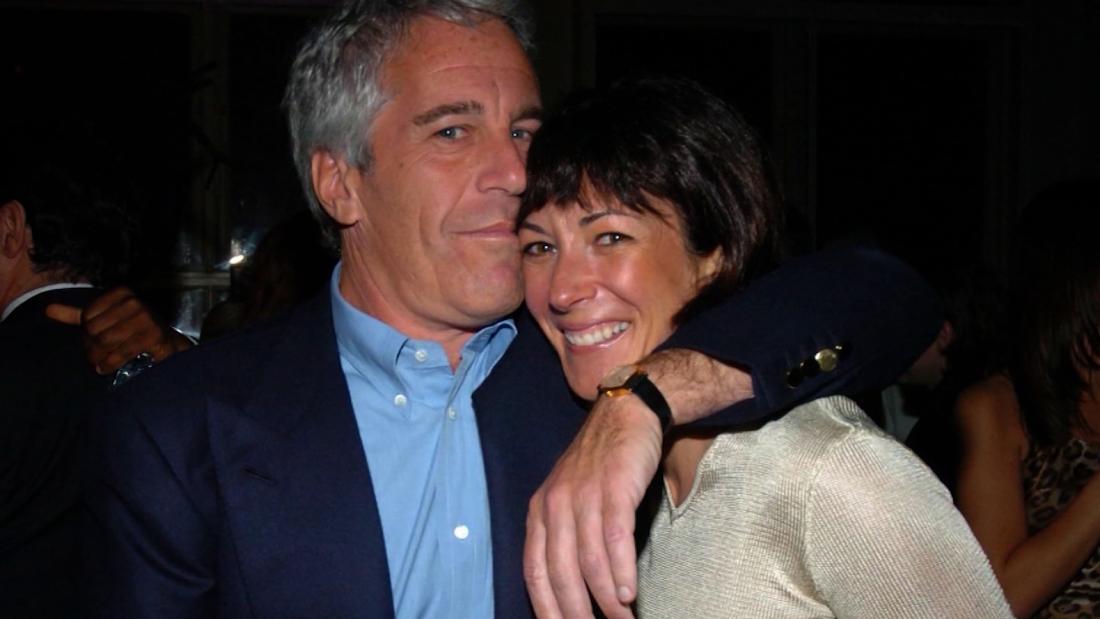 New York (CNN)Federal prosecutors urged a judge to reject a home confinement request by Ghislaine Maxwell, the confidant of accused sex trafficker Jeffrey Epstein, saying she is skilled at hiding and had wrapped a cell phone in foil to attempt to evade detection by authorities.

“There will be no trial for the victims if the defendant is afforded the opportunity to flee the jurisdiction, and there is every reason to think that is exactly what she will do if she is released,” prosecutors wrote in a court filing Monday.

Prosecutors with the US attorney’s office in Manhattan have asked the judge to detain Maxwell, who was arrested on charges she helped recruit, groom and ultimately abuse minors, saying she is an extreme flight risk with three passports and multiple foreign bank accounts.

At least one of Maxwell’s alleged victims is expected to speak at the hearing and ask that she be detained, according to prosecutors. They also noted that since Maxwell’s arrest, other people have come forward with information.

In the Monday filing, prosecutors said her proposal for home confinement, GPS tracking, and a $5 million bond secured, in part, with a property in the United Kingdom, is worth “nothing.”
They said Maxwell has shown a skilled ability to hide.

When FBI agents went to arrest Maxwell at a mansion in New Hampshire on July 3, instead of obeying the agent’s order to open the door, Maxwell fled to another room and closed the door behind her, according to the court filing. After the FBI breached the door they found Maxwell inside and arrested her.

“As the agents conducted a security sweep of the house, they also noticed a cell phone wrapped in tin foil on top of a desk, a seemingly misguided effort to evade detection, not by the press or public, which of course would have no ability to trace her phone or intercept her communications, but by law enforcement,” prosecutors wrote.

Maxwell’s brother hired former members of the British military to guard his sister at the New Hampshire property, prosecutors said. Maxwell provided one of the guards with a credit card, in the name of the limited liability company used to purchase the $1 million property in an all-cash deal, to make purchases on her behalf, according to prosecutors.

“As these facts make plain, there should be no question that the defendant is skilled at living in hiding,” prosecutors wrote.

Prosecutors also challenged Maxwell’s bail proposal to have six individuals co-sign a $5 million bond, which would be secured in part by a $3.75 million property in the United Kingdom. She also said she would surrender her passports and limit travel to the Southern and Eastern Districts of New York.

The government said Maxwell did not identify the individuals who would sign her bail by name and said they have no ability to seize property in another country. They also said that France, where Maxwell has citizenship, does not extradite its citizens.

Prosecutors also cited Maxwell’s own wealth as a means for her to flee the country. Maxwell disclosed to the US Treasury Department that in 2018 and 2019 she held at times $2 million at an English bank and had a $4 million balance at a Swiss bank. But prosecutors say Maxwell’s finances are “opaque,” noting she has not filled out a sworn statement describing her assets.

“Given the gravity of the charged crimes, the defendant’s substantial resources, her willingness to evade detection, and her lies under oath, the Court should take the proposed bail package for what it is worth: nothing,” prosecutors wrote.