The surprising reason why pregnant women get cravings 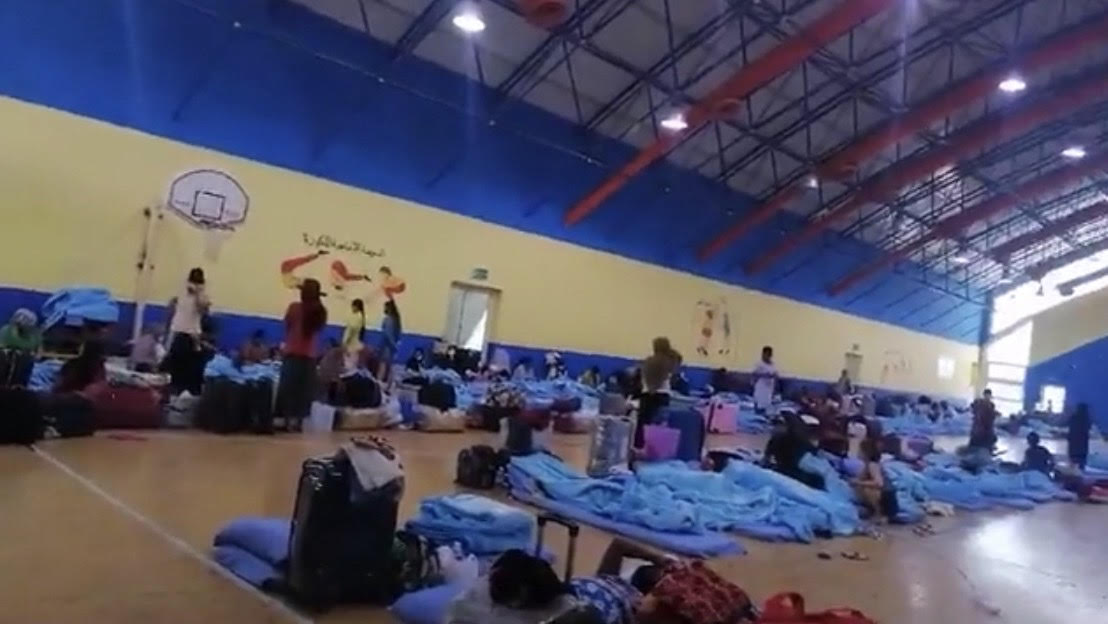 We’ve all heard the stories about the pregnant woman who only wants ice cream and pickles, who sends her husband out at 1am for fried chicken, who needs, in a deep, primal way, five bars of a very specific brand of chocolate. Perhaps we’ve even experienced an intense craving of this kind ourselves.

It’s often speculated that pregnancy cravings are fulfilling some nutritional need of the woman or the fetus, and there’s something alluring about the idea that they reflect an underlying biological reality. After all, it’s a confusing part of a sometimes difficult process. Gestating a human among one’s viscera is already lengthy, tiring, and uncomfortable, and if there’s a reason for the burning need to eat tacos, so much the better.

However, if you take a look at scientific research on the subject, an intriguing, rather more complex narrative emerges. Pregnancy cravings as a concept are not necessarily experienced in all cultures, researchers have found. And in those non-English-speaking cultures where women do sometimes report cravings, it’s for wildly different things than reported by women in the US and UK, for example. For instance, in Japan, when cravings are reported, the most commonly craved food was rice.

Going farther, studies to see whether commonly craved foods provide specific nutrients helpful for pregnancy have not found that they are good sources at all. In fact, women who report cravings tend to gain more weight than is generally considered healthy during a pregnancy, which can lead to a higher rate of complications.

That doesn’t mean that women who do have cravings are making it all up, just that these cravings may be driven by something other than biochemical need. Looking at why people crave foods generally can put some of this information into focus, suggests Julia Hormes, a professor of psychology at State University of New York, Albany, who has studied cravings in many different settings. For instance, about 50% of women in the US report craving chocolate in the week before their period, says Hormes. Scientists have explored whether this craving is for some nutrient in chocolate important to menstruation, or whether it reflects shifting hormones.

In one experiment, a psychologist asked women to open a box they’d been given and eat what was inside the next time they had that craving. Some boxes contained milk chocolate, which has all the nutrients usually found in chocolate along with a melt-in-your-mouth texture, some white chocolate, which doesn’t contain cocoa solids (which give milk and dark chocolate their brown colours) but that does have the nice texture, and some cocoa pills, with the cocoa-solid nutrients but none of the chocolate-eating experience.

The white chocolate was actually the most successful at sating cravings, so it couldn’t be that there was some useful nutrient or active ingredient in cocoa solids driving the desire. Other studies tracking chocolate cravings have found no connection to hormone levels. In fact, women in menopause continue to report chocolate cravings, Hormes said; they just chalk it up to some other cause. (Read more: Why you shouldn’t trust your food cravings)

What this all points to is a cultural or psychological source for cravings. Strong desire for a buttery cookie, or a chocolate bar, or fries, may start out as a simple thought and then grow little by little into an obsession that’s hard to resist. At the same time, in the United States, and to varying extents other places, the thought of highly palatable foods – a term researchers use to refer to everything from ice cream to cake to gooey macaroni cheese – comes with a strong sense of guilt.

If you’ve already been restraining yourself for quite some time it makes it very difficult to control yourself once you do have it
“There’s a certain ambivalence,” says Hormes, “It’s inherently pleasurable, but I also live in a culture that tells me I shouldn’t have this chocolate. I really want it, but I shouldn’t have it – we think that is the piece of culture that really encourages that elaborative process.”

In particular, if you’ve already been restraining yourself for quite some time – if you have it set up in your mind that you aren’t ever allowed to have such a food – it makes it very difficult to control yourself once you do have it. So after having a piece of cake, instead of being satisfied and moving on, you eat three more. Additionally, women may restrict certain foods when they are pregnant, either aiming for a healthier diet or following doctors’ recommendations regarding sushi, deli meat, and other foods.

All this together leads to a situation, at least in some parts of the world, where cravings are more likely to arise and to be difficult to reign in, perhaps leading to excess weight gain.

Pregnancy may also be seen as a time when caving can’t be judged as harshly. “This culture also seems to identity certain times and excuses where it’s more okay for women to eat things they are supposed to stay away from,” says Hormes. “PMS and pregnancy are socially sanctioned occasions when women can give in.”

When it comes to pregnancy cravings, there may be an additional cultural factor: pregnancy is demanding, and it can be hard to go through it without help. One study of rural Tanzanian women who reported desires for meat, fish, grains, fruits and vegetables noted that providing the desired food was a sign of social support by the husband and his family.

Indeed, 1am fried chicken requires commitment from the person sent to bring back the goodies, so it’s a reassurance that this person is there for the craver. While buffalo wings are intensely pleasurable on their own, the fact that someone you love brought them to you has value beyond the calorific.