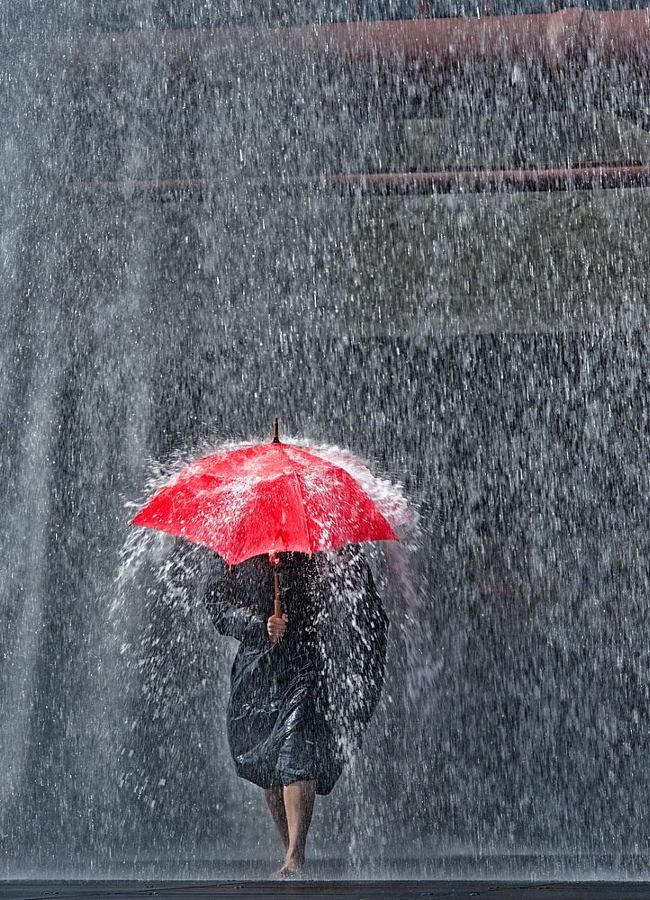 Two family members of a federal judge were shot at their home in New Jersey on Sunday by an unknown assailant, officials said.

A gunman arrived at the home of Judge Esther Salas in North Brunswick, New Jersey, around 5 p.m., NBC New York reported. The person shot Salas’ 20-year-old son, Daniel Anderl, when he answered the door and then shot her husband multiple times before fleeing. Salas was reportedly in the basement at the time of the shooting and was not injured.

Salas’ son was killed in the shooting, Chief U.S. District Court Judge Freda Wolfson told CNN and the Associated Press. Her husband, Mark Anderl, is reportedly in stable condition after undergoing surgery. The suspect has not been apprehended, but investigators told the outlet the person may have been dressed as a FedEx driver.

The intended target of the attack was not immediately clear. Mark Anderl, 63, is a criminal defense attorney.

“The FBI is investigating a shooting that occurred at the home of Judge Esther Salas in North Brunswick Township, New Jersey, earlier this evening,” the FBI told HuffPost in a statement, noting investigators were looking for one suspect. “We are working closely with our state and local partners and will provide additional updates when available.”

Salas, 51, has been a judge on the U.S. District Court for New Jersey in Newark for nine years and is the first Hispanic woman to serve on the federal bench in the state. She was appointed by former President Barack Obama and confirmed in 2011.

The judge has presided over several high-profile cases, most recently the trial of Teresa Giudice, a former star on “The Real Housewives of New Jersey.”

Last week, Salas was assigned to a lawsuit filed against Deutsche Bank. A group of investors has claimed the banking giant failed to flag questionable transactions made by “high-risk” customers, including the disgraced financier Jeffrey Epstein. Epstein, a convicted sex offender, died last August while awaiting trial over sex-trafficking charges.

“My prayers are with Judge Salas and her family, and that those responsible for this horrendous act are swiftly apprehended and brought to justice,” New Jersey Sen. Bob Menendez (D) told AP on Sunday night.

The Newark office of the U.S. Marshals Service, which is charged with the protection of federal judges but typically does not guard judges around the clock absent a specific threat, said it was investigating the shooting late Sunday.

North Brunswick Mayor Mac Womack said Salas had received threats in the past.

“As a judge, she had threats from time to time, but everyone is saying that recently there had not been any,” Womack told ABC News.

He described Mark Anderl as a “100 % pleasant person.”

“He loves to talk about his wife, and he loves to brag about his son and how his son would excel in baseball,” Womack said. “I’m just very sorry to see him going through this.”