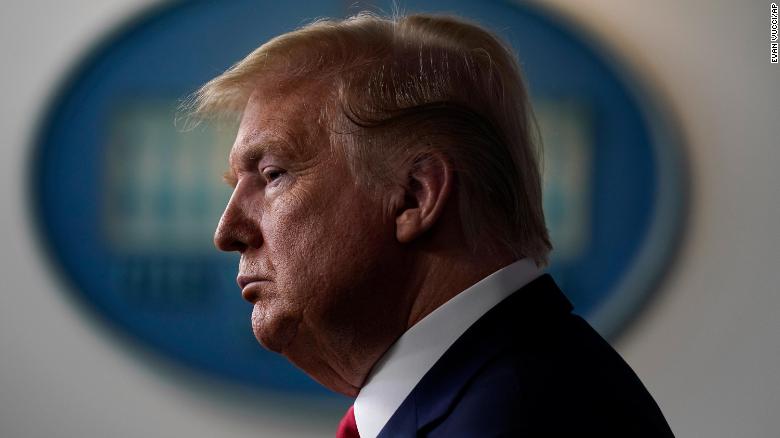 After days of intra-party squabbles and months of delays, Republicans on Thursday came closer to an agreement among themselves on another economic stimulus package that would help Americans reeling from the resurgent coronavirus pandemic.

The proposal, which is expected to be unveiled later this week, will ultimately need the support of Democrats and is likely to change if it becomes law.

One of the biggest priorities for President Donald Trump — a payroll tax cut — will not be in the bill. The idea had little support within the Senate GOP despite the president’s monthslong insistence on it.

The package will, however, include another round of stimulus checks, as well as some kind of extension of enhanced unemployment benefits.

“We want to make sure that the people that are out there that can’t find jobs do get a reasonable wage replacement so it will be based on approximately 70% wage replacement,” Treasury Secretary Steven Mnuchin told CNBC on Thursday.

Congress added $600 to unemployment in March because Democrats wanted benefits to replace 100% of a worker’s previous wage. Eugene Scalia, the U.S. Secretary of Labor, warned lawmakers that the antiquated systems state workforce agencies use to distribute benefits would be unable to handle calculating separate sums for each worker. So Democrats landed on $600 because it’s roughly the difference between the average wage and the average unemployment benefit.

Scalia suggested at a June hearing that now that they’ve already implemented the new federal programs, states might be more able to handle different benefit amounts. But if lawmakers settle on “approximately 70% wage replacement,” since the average weekly wage is about $1,000, and the average unemployment benefit is between $300 and $400, that suggests Republicans are considering an added benefit amount somewhere around $300 or $400. Democrats have not said they would absolutely insist on a continuation of the full $600, instead proposing that the benefit remain but ratchet down as economic conditions improve.

The GOP package includes $105 billion for schools and $16 billion in new funds to expand coronavirus testing, which has lagged badly in recent weeks. It would also provide more relief to small businesses through the Paycheck Protection Program.

The two sides are far apart in their demands for the next coronavirus relief package. House Democrats passed their own $3 trillion relief measure in May. The GOP measure is expected to cost about $1 trillion.

Democrats want more aid for schools, which are already announcing their reopening plans, with many districts opting not to bring students back at all. No matter what happens with the legislation, because the Senate has taken its sweet time, it will be way too late to save the first part of the school year.

Democrats also want billions in new aid for states and localities whose budgets have been demolished by the lockdowns put in place to fight coronavirus. Many Republicans oppose that idea.

Republicans want to include expanded liability protections for businesses, medical providers and schools in order to help the economy reopen ahead of the November elections. Senate Majority Leader Mitch McConnell (R-Ky.) has called their passage a “red line,” but Democrats have complained it would give corporations liability immunity when workers are forced to work in unsafe conditions.

Lawmakers only have a week to reach a deal until added unemployment benefits expire for millions of Americans. If both sides can’t reach an agreement by the end of next week, White House officials have suggested putting to a vote a far more narrow package that includes liability protections, school funding and a partial extension of the enhanced unemployment insurance benefits, and daring Democrats to oppose it.

“I don’t imagine our Democrats across the aisle would want to stand in the way of helping those unemployed Americans receive benefits. So we’re going to be in a place for that so those deadlines — as you well know on Capitol Hill — always work magic in the 11th hour,” White House chief of staff Mark Meadows told reporters on Thursday.

But House Speaker Nancy Pelosi (D-Calif.) rejected that approach, saying she does not support a short-term extension on unemployment benefits.

“We will not piecemeal this,” Pelosi said at a Thursday press conference.