Facebook, Amazon, Apple, and Google deserve to be grilled at the House antitrust hearing 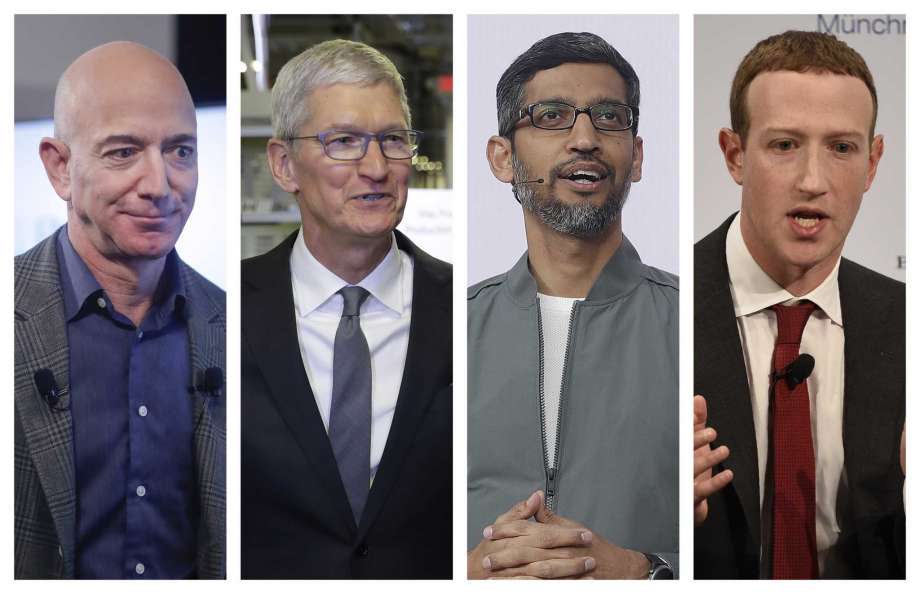 A little accountability sure would be nice right about now.

Wednesday’s congressional hearing, which will see the CEOs of Facebook, Amazon, Apple, and Google, remotely testify in front of the House Subcommittee on Antitrust, Commercial, and Administrative Law, may offer a chance at just that. Ostensibly focused on the companies’ respective market dominance and anti-competitive practices, the hearing will give frustrated members of Congress the chance to berate some of the most powerful men in the world. And, if we’re lucky, it will help get to the bottom of a host of antitrust issues facing all four tech giants.

Of course, with participating members including Florida Congressman Matt Gaetz — who, on Monday, filed a criminal referral against Mark Zuckerberg — the hearing may end up being one long, tired screed about the myth of social media bias against conservatives.

If the subcommittee’s more level-headed members manage to keep the hearing more or less on topic, here’s what you should keep an eye out for — and why Jeff Bezos, Mark Zuckerberg, Sundar Pichai, and Tim Cook all have a lot to answer for.

Amazon
The main issue confronting CEO Jeff Bezos will be Amazon’s alleged use of data gleaned from companies who use his commerce platform to create and sell competing products. Notably, Amazon has long denied that it does this — a claim disputed by past and present sellers (and past Amazon employees).

In January of this year, PopSockets CEO and inventor David Barnett addressed the same congressional subcommittee set to grill Bezos on Wednesday and recounted what he described as some of Amazon’s predatory practices.

“Multiple times we discovered that Amazon itself had sourced counterfeit product and was selling it alongside our own product,” Barnett explained. He added that his business dealings with Amazon essentially boiled down to “bullying with a smile.”

It’s not just PopSockets that has received such treatment from Amazon. In April, the Wall Street Journal reported that Amazon used seller data — some of it proprietary — to inform production and pricing decisions for numerous Amazon-branded products including car-trunk organizers and office chair seat cushions.

“We knew we shouldn’t,” one former Amazon employee told the Journal, “but at the same time, we are making Amazon branded products, and we want them to sell.”

In June, we learned that California and Washington state officials are reportedly investigating Amazon for its anti-competitive practices.

Facebook
The social media giant that famously inflated video view metrics for over a year by as much as 900 percent and, in the process, directly contributed to the loss of thousands of jobs, is currently embroiled in an ongoing antitrust investigation. It makes sense, then, that Mark Zuckerberg will be one of the four CEOs dialing into the Wednesday hearing.

The current investigation into Facebook, spearheaded by the Federal Trade Commission, is reportedly entirely separate from another FTC investigation that resulted in the levying of a $5 billion fine against Facebook in 2019. That latter investigation determined that Facebook violated a 2011 settlement with the FTC regarding user data. While the exact details of the ongoing investigation haven’t been disclosed, the New York Times reports that it likely centers on Facebook’s use of acquisitions to squash competitors.

Think Facebook’s 2014 purchase of WhatsApp for $16 billion, or its 2012 acquisition of Instagram for $1 billion. 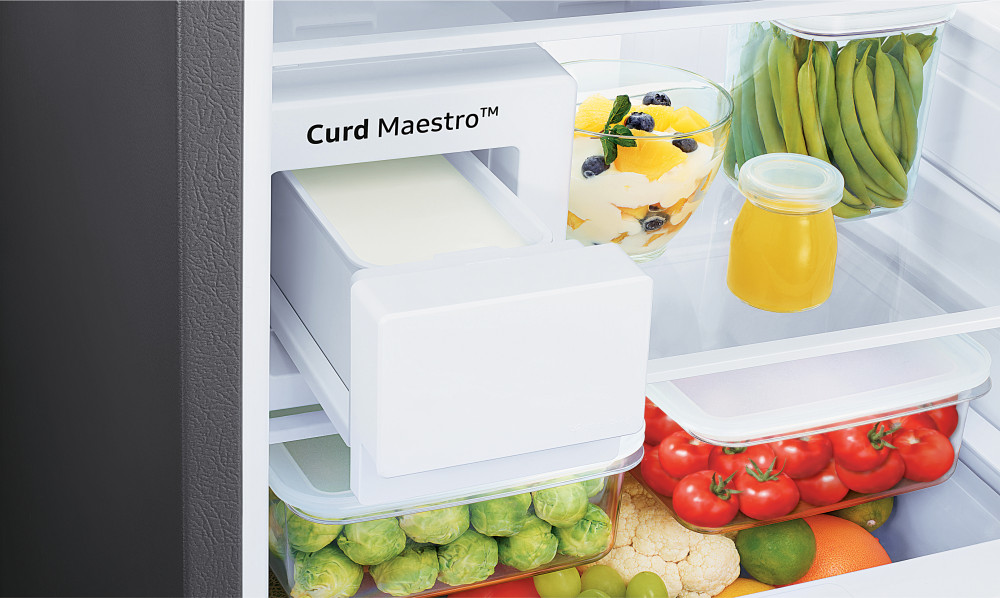 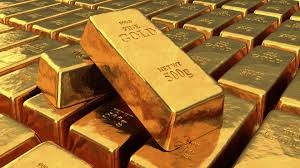