US to withdraw nearly 12,000 troops from Germany in move that will cost billions and take years 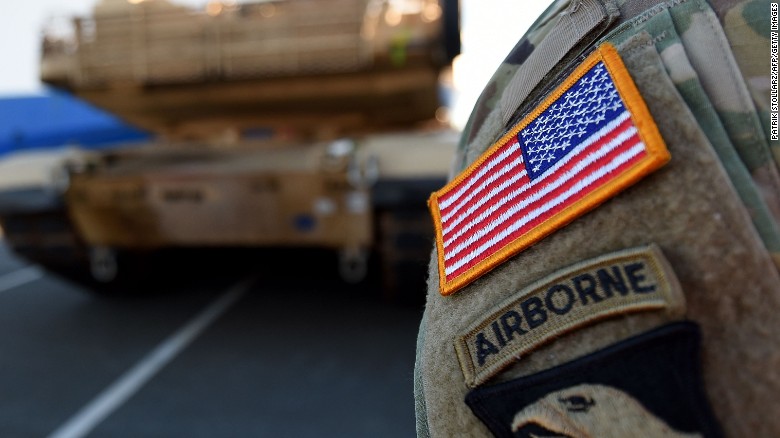 (CNN)The US is to withdraw nearly 12,000 troops from Germany in a move that has attracted bipartisan congressional opposition and roiled key allies who see the move as a blow to NATO.

President Donald Trump’s decision to pull thousands of troops will take years to execute and will potentially cost billions of dollars to bring about, according to US defense officials.
The plan to pull US troops from the long-time NATO ally has been met with broad bipartisan opposition amid concerns that it will weaken the US military’s position vis a vis Russia, however the Trump Administration has decided to proceed with the move.
Approximately 11,900 US troops, a mix of Army and Air Force units, will be removed from Germany to meet Trump’s mandated cap of 25,000 US forces in Germany, according to a senior US defense official, a number higher than the figure of 9,500 that was used when the reduction was first announced.