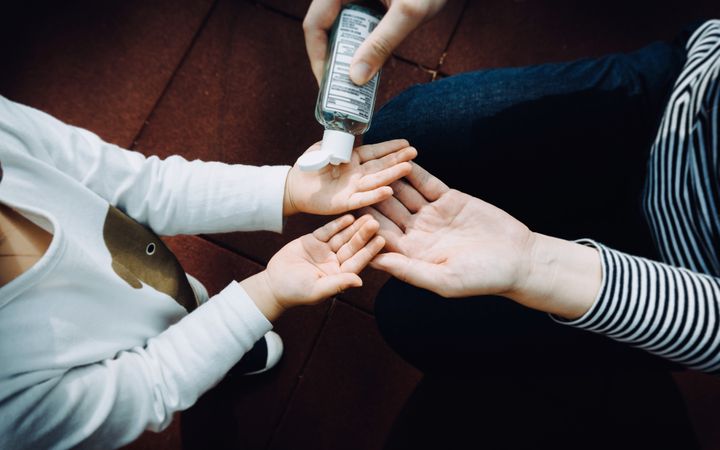 During college, when I got accidentally knocked up during a friends-with-benefits situation, I recall looking down at my still-flat belly and marveling at how strange it was that this would be the only time I’d have a bun in the oven.

So, though I can’t recall the exact age that I decided I didn’t want kids, it’s been awhile.

It’s difficult to broach the subject of parenthood in the 30-something dating world. In your 20s, few people are thinking long-term like that, but in your 30s, they are getting down to business.

With one guy, I brought it up during our second date at a bowling alley. “Nice spare! Also, I don’t want kids.”

Brian didn’t flinch at this disclosure; it barely seemed to register. But I could soon tell it was an issue. Maybe it was the way he so fastidiously avoided the topic after that. He’d been so open and vulnerable with me around other topics (except, you know, still being married) that I could tell, regarding this one subject, he was holding back.

So, I did what anyone would do — I didn’t bring it up again for weeks. I was excited about Brian. Things were going well. But knowing that he might be bothered by my revelation niggled at me, and I came to the reluctant realization that, if the other shoe was going to drop on this relationship, I’d best get it over with.

So, one night when he was over at my apartment, I gulped down half a bottle of dry rosé and asked if he was really, truly OK with not having kids.

He hadn’t wanted to say anything because he was excited about our relationship, too. Not having kids wasn’t a dealbreaker for him. But he was sad. He was really, really sad. Since our conversation, he had been privately mourning a future that involved being called Dad.

And there we were — two people in their mid-30s who by that point loved each other — facing an uncomfortable reality. I was angry that although I’d been upfront with him, I still felt guilty. He was upset that he couldn’t wish away his desire to have kids.

My therapist assured me that people make sacrifices for the ones they love all the time. “It was never my dream to pick up my practice and move to a small town in France,” she said during our video call. “But my husband got this job, and here we are. Brian is making the decision to stay with you of his own volition.”

For a while, neither Brian nor I brought up the topic of kids again. But every time we’d pass by a couple pushing a stroller, I’d tense. Was Brian looking at the young family wistfully? Jealously? Angrily? Resentfully? He seemed fine, but was he really? If the child was crying or whining, I said a silent “thank you.”

I was always thinking about it. I thought about it every day. I felt like I was tiptoeing around bubbles, not wanting them to pop.

I went back to my therapist with a plan. I would re-examine why I didn’t want kids to ensure my reasons still made sense to me. I had made the decision at least 15 years earlier. In many ways, I was a completely different person now than I was then. I used to wear pleather miniskirts and listen to Nickelback, for goodness’ sake.

I counted my reservations off to her in no particular order:

What if the kid grows up to be a sociopath?
What if giving birth injures my body irreparably?
What if having a kid ruins my relationship with Brian?
What if I don’t get to do any of the hobbies I love or see my friends anymore?
I’d started therapy 10 years earlier, when I had severe depression, years of self-injury under my belt, and the occasional suicidal ideation. My first therapist would admit to me years later that, during our initial sessions, he had concluded glumly that I was a “lost cause.”

But I’d gone week after week … after week … and figured my shit out. We dissected my childhood, re-evaluated my friendships, and built layer upon layer of self-worth. I’d worked my ass off to be a success story.

So, I took quite seriously any disruptions to my new, healthy, carefully crafted life. And you know what a baby is? One ginormous disruption.

If I were to regret taking a new job, I could look for another one. If I made some bad investments, I could declare bankruptcy and slowly rebuild my credit. If Brian and I got married and it was a disaster, we could separate. It would be unbelievably difficult, but it was an option.

Subscribe to Must Reads
The internet’s best stories, and interviews with their authors.
address@email.com
Once a kid is plopped into your world, however, that’s it. They come with a jumble of unknowns, and it was that jumble that terrified the hell out of me.

“Do you know if your parents are alive right now, at this very second?” My therapist asked me one Tuesday morning.

“No, I suppose not,” I said, not understanding her point.

“You face uncertainty each day. For whatever reason, you’re more attuned to some unknowns than others. Nevertheless, they are a reality in every aspect of your life.”

We hung up and I called my parents.

During a work trip over Halloween, a nosy colleague asked if I planned on having children. She was in her mid-50s and had 10-year-old twins. If she’d asked a year earlier, I would have responded with a flat “No.” Now though, I hedged. “Still deciding.”

“You should. It’s fun. No one ever told me how much fun it would be.” Then she excused herself to go FaceTime with her kids so she could see their costumes.

As I was cautiously trying on the potential identity of person-who-wants-kids, I began holding possible futures in my mind that I had never before considered. While I was camping with some friends, a high school track meet was taking place across the river opposite our tents. Cheering on my kid as they ran the 200 meters didn’t seem like such a bad way to spend a Saturday afternoon. I’d pack snacks.

Another time I was sitting idly in a coffee shop, scrolling through Facebook, when a couple came in with a toddler bouncing on his dad’s hip. The boy was dressed in a fuzzy onesie with bear ears and a stubby tail. I imagined myself grabbing coffee with a child in tow. I probably wouldn’t be able to hang out at the coffee shop as long as I had in pre-parenthood days, but that didn’t seem like too big a deal. And that baby bear was pretty cute.

It was true that I was presently enjoying the life I had created — frequent dinners out with friends, kayaking several times a week, regular yoga classes — but would I still enjoy the same life — the exact same life — 10, 20, 30 years down the line? Change could be good. Brian was proof of that.

Then, the pandemic happened. Before COVID-19, if you had asked me how I would handle being stuck in my apartment for not days or weeks, but months, I wouldn’t have hesitated: “You’ll find me in the back of my closet, curled up in the fetal position, crying.”

But when it did happen and my hobbies and social life evaporated overnight, it wasn’t the catastrophe for my mental health that I assumed it would be. True, I hadn’t lost my job and neither had Brian. We had stayed healthy, as had our family and friends. Still, I had managed to remain content — upbeat, even — during a stressful time. Huh, I thought. Surprising.

In the first few weeks of quarantine, I couldn’t stop thinking about the 1998 movie “Sliding Doors” in which the life of Gwyneth Paltrow’s character unfolds in two versions: one in which she catches a subway train and one in which she misses it. As I sat in my apartment watching my plans pass by, I kept wondering what I would be doing in that moment if the pandemic hadn’t happened.

What I came to realize is that there aren’t two versions of my life — there’s one. I had assumed my plans would proceed as I had envisioned, but those assumptions were exactly that. A world where Brian and I eloped on top of a mountaintop in Slovenia didn’t exist. A world where we got married in an Arlington, Virginia, lawyer’s office wearing masks was what was always going to happen. I just hadn’t known it.

The pandemic taught me the point that my therapist had been trying to get across. I couldn’t barricade myself against the worst-case scenario. I have to live my life and trust that I have the strength and resilience to handle what comes my way.

Brian and I are trying now to get pregnant. I don’t know if we’ll be successful. If we are, I don’t know how this stranger will come into our lives and challenge and change it. I don’t know anything. I never did. 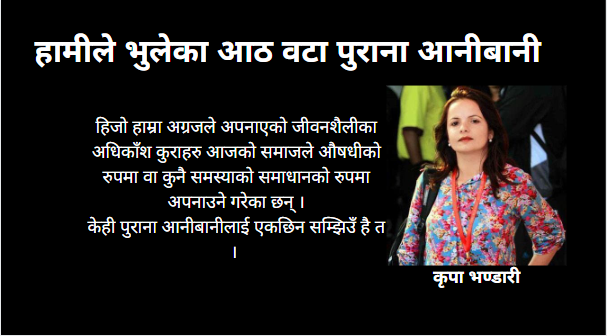 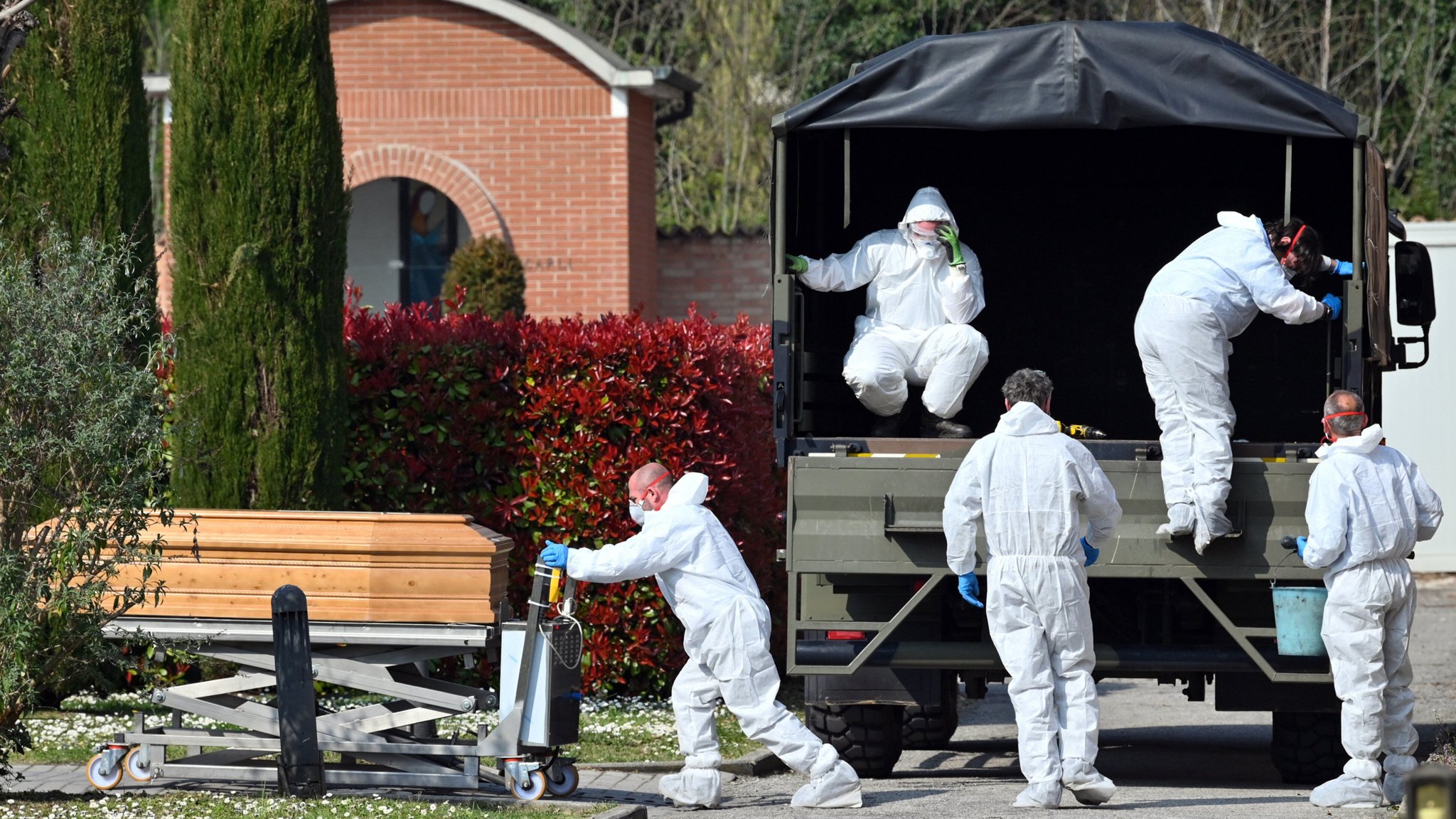 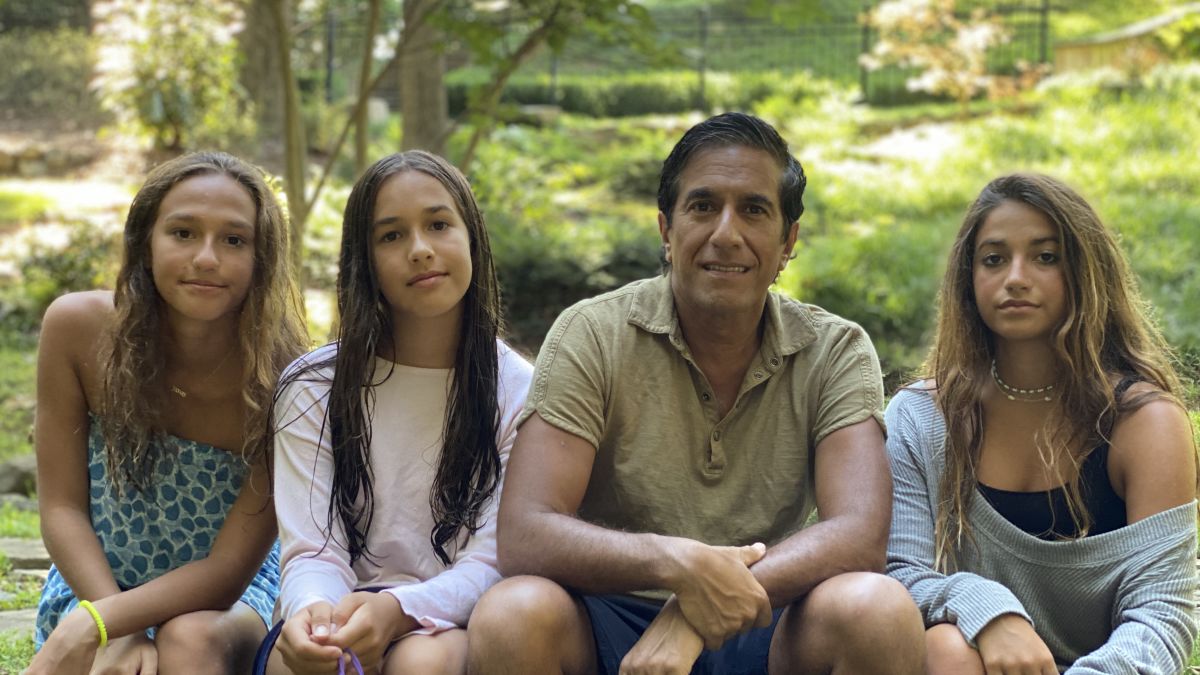