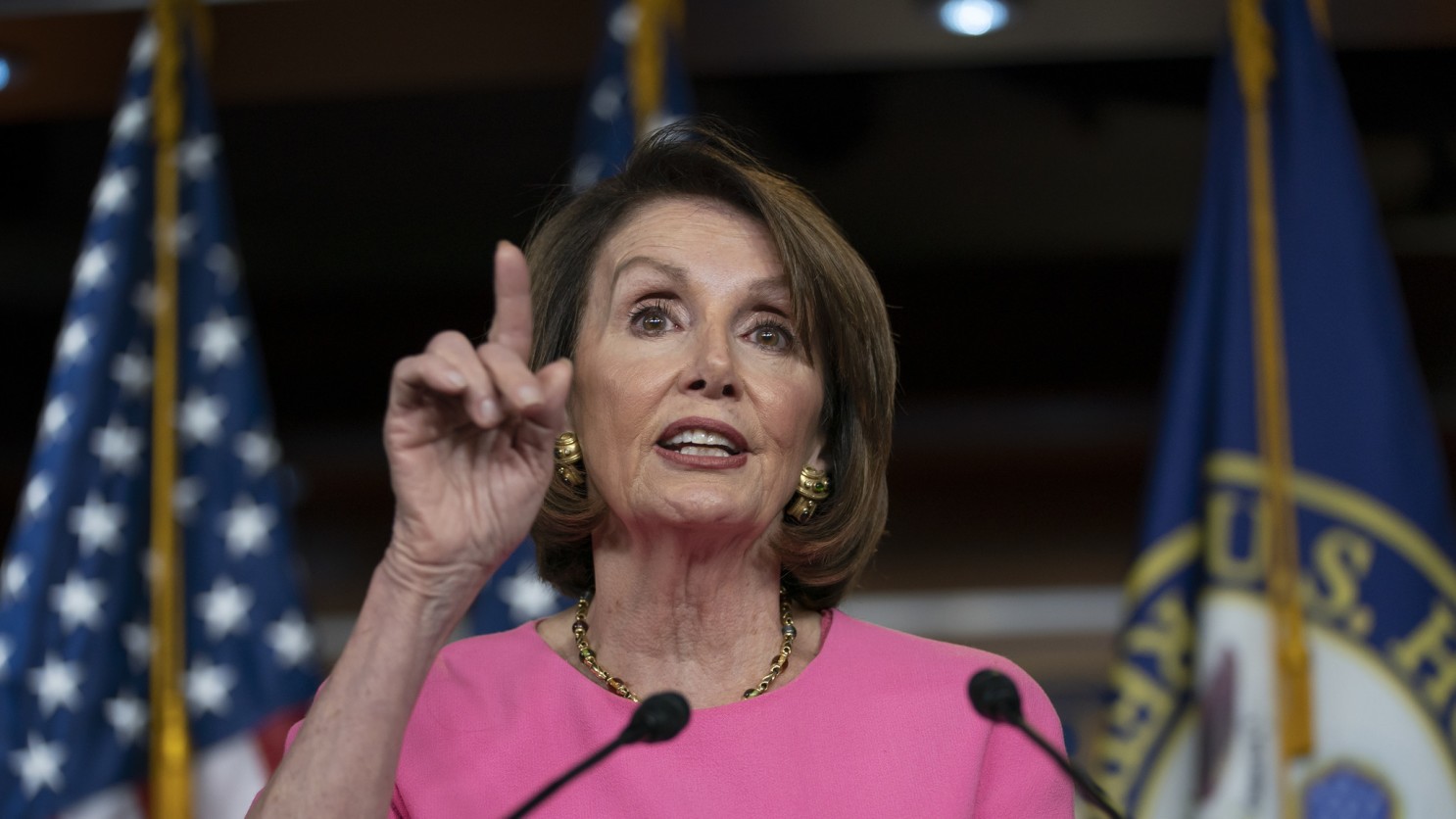 New York (CNN)Facebook’s fact-checkers on Sunday labeled as “partly false” a video that it said was manipulated to make it appear as if House Speaker Nancy Pelosi was drunk or drugged. The video had been circulating on Facebook since Thursday and by Sunday night had been viewed more than 2 million times.

A similarly false video of Pelosi went viral on Facebook in May 2019. At the time, Pelosi blasted Facebook for not removing the video. Facebook had instead applied a fact-check label to it.

Facebook did not remove the new video on Sunday either, meaning it can still be viewed on the platform but a warning label has been placed on it. Videos marked false are also promoted less by Facebook’s algorithms, the company says. Facebook said it will also send a notification to people who shared the video to flag the fact check.

That the video was viewed so many times will likely prompt renewed scrutiny of policies on misinformation. The earlier manipulated Pelosi video prompted similar scrutiny.

The video was fact-checked by Facebook’s fact-checking partner Lead Stories on Sunday.

The video is from a press conference Pelosi gave in May in which she was asked about false allegations President Donald Trump made about the MSNBC host and former Republican congressman Joe Scarborough.
Hany Farid, a visual forensic expert and professor at the University of California Berkeley, reviewed the video on Sunday and told CNN it had been edited and slowed down.

“This appears to be the same type of manipulation (of) the Speaker Pelosi that made the rounds last year,” Farid said.

Farid said the video should be removed under Facebook’s manipulated media policy. Facebook spokesperson Andy Stone told CNN Sunday night the video did not break its policies in a way that would warrant it being removed.

Stone told CNN, “Following an incident over a year ago with a previous video of Speaker Pelosi, we took a number of key steps, making it very clear to people on Facebook when a third-party fact-checker determines content to be false and updating our policy to make explicit the kind of manipulated media we will remove. And, as always, when a video is determined false, its distribution is dramatically reduced and people who see it, try to share it, or have already shared it, see warnings alerting them that it’s false.”

The video was posted by a Facebook user Thursday with the caption, “This is unbelievable, she is blowed out of her mind, I bet this gets taken down!”
The Facebook user used a copy of the video that was originally posted on TikTok, based on a graphic at the end of the video.

That TikTok video, which was posted in May, only had 37,000 views, however.

After CNN asked about the video Sunday, a TikTok spokesperson said the company had removed it for violating its “synthetic media policy.”

“Our users value seeing authentic content on TikTok, and we do, too, which is why we remove harmful misleading and deceptive content as we become aware of it,” the spokesperson said in a statement.

Copies of the video also circulated on YouTube. The company removed three copies of the video CNN asked about on Sunday evening for violating its policies on manipulated media, said Farshad Shadloo, a YouTube spokesperson.

Twitter also removed a version of the video on its platform that had more than 300,000 views after CNN asked about it.

CNN has reached out to Pelosi’s office for comment.