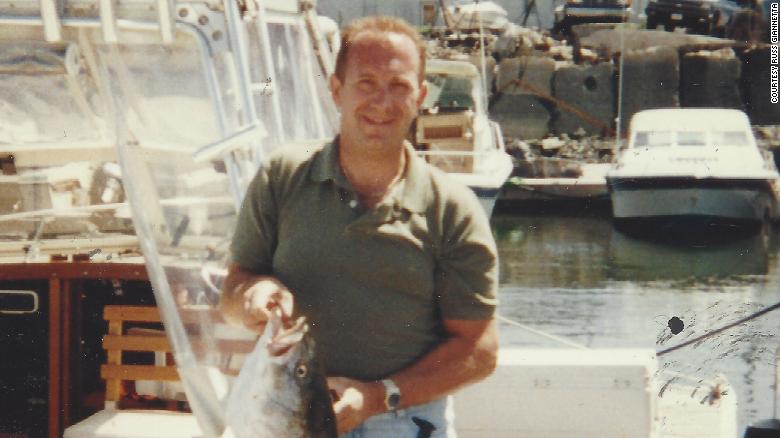 (CNN)When James Giannetta first called his brother Russ in late June to tell him that the coronavirus was beginning to spread in his Texas federal prison, Russ could hear the fear in his voice. “This place is exploding,” James warned.

Russ soon got another call: James, a 65-year-old inmate with diabetes and HIV, had tested positive for the virus himself. Within days, he was rushed to a hospital as his oxygen levels plummeted. A few weeks later, after his condition deteriorated and he was placed on a ventilator, he was dead.

As coronavirus has spread rapidly through prisons and jails around the country in recent months, the Texas lockup where Giannetta spent his last days has emerged as the hardest-hit federal prison in the United States. More than 1,300 of the roughly 1,750 prisoners at FCI Seagoville prison and camp have tested positive for the virus, according to data from the federal Bureau of Prisons — a stunning three out of every four inmates. So far, three inmates at the prison, including Giannetta, have died from Covid-19.

Five Seagoville inmates told CNN in phone interviews from behind bars that they feared for their lives as the virus rushed through the Dallas-area prison, and that the crowded conditions made it all but impossible for them to stay socially distanced.

Looking to purchase your first bed-in-a-box mattress? Here’s exactly what to know before buying and a list of our top five mattress online delivery brands to try out now.

“It came through here so fast that it’s out of control,” said Bobby Williams, an immunocompromised inmate who has about three years left on a more than two-decade drug sentence. He said he came down with severe pneumonia after contracting Covid-19 in June. “We’re packed like sardines.”

As the BOP has scrambled to stanch the spread of the virus in its facilities, the toll at Seagoville and elsewhere raises questions about whether the Trump administration is doing enough to release elderly and medically vulnerable prisoners — even as several high-profile inmates like former Trump campaign manager Paul Manafort, former Trump lawyer Michael Cohen and the rapper Tekashi 6ix9ine have been released from prison to home confinement.

The BOP declined repeated requests for an interview with officials at Seagoville or national officials involved in setting coronavirus policy. A spokesperson said the agency distributed cloth masks to every inmate and guard, began mass testing of inmates in the prison by late June and stepped up sanitation procedures, among other policy changes.

But the low-security men’s prison — which once held Japanese and German detainees during World War II, among others — is now a cautionary tale for how quickly the coronavirus can take deadly hold in correctional facilities.
Since the beginning of May, when there was only a single coronavirus case at Seagoville, the number of inmates who have tested positive has soared to 1,333, according to BOP data (including prisoners at a minimum-security camp next to the prison). Twenty-eight of the roughly 300 prison employees have also tested positive.

The outbreak means that the facility has more coronavirus cases than about 85% of the counties in the US.
Dr. Homer Venters, the former chief medical officer for New York City’s jail system, who has inspected federal prisons’ coronavirus response plans, said outbreaks at Seagoville and other prisons were like “popcorn kernels popping off over an extended period of time.”

“There are many facilities that either have gone through the same thing or will,” he predicted. “This is really a tragic situation that’s playing out all over the country.”