The flop that became a surprise hit 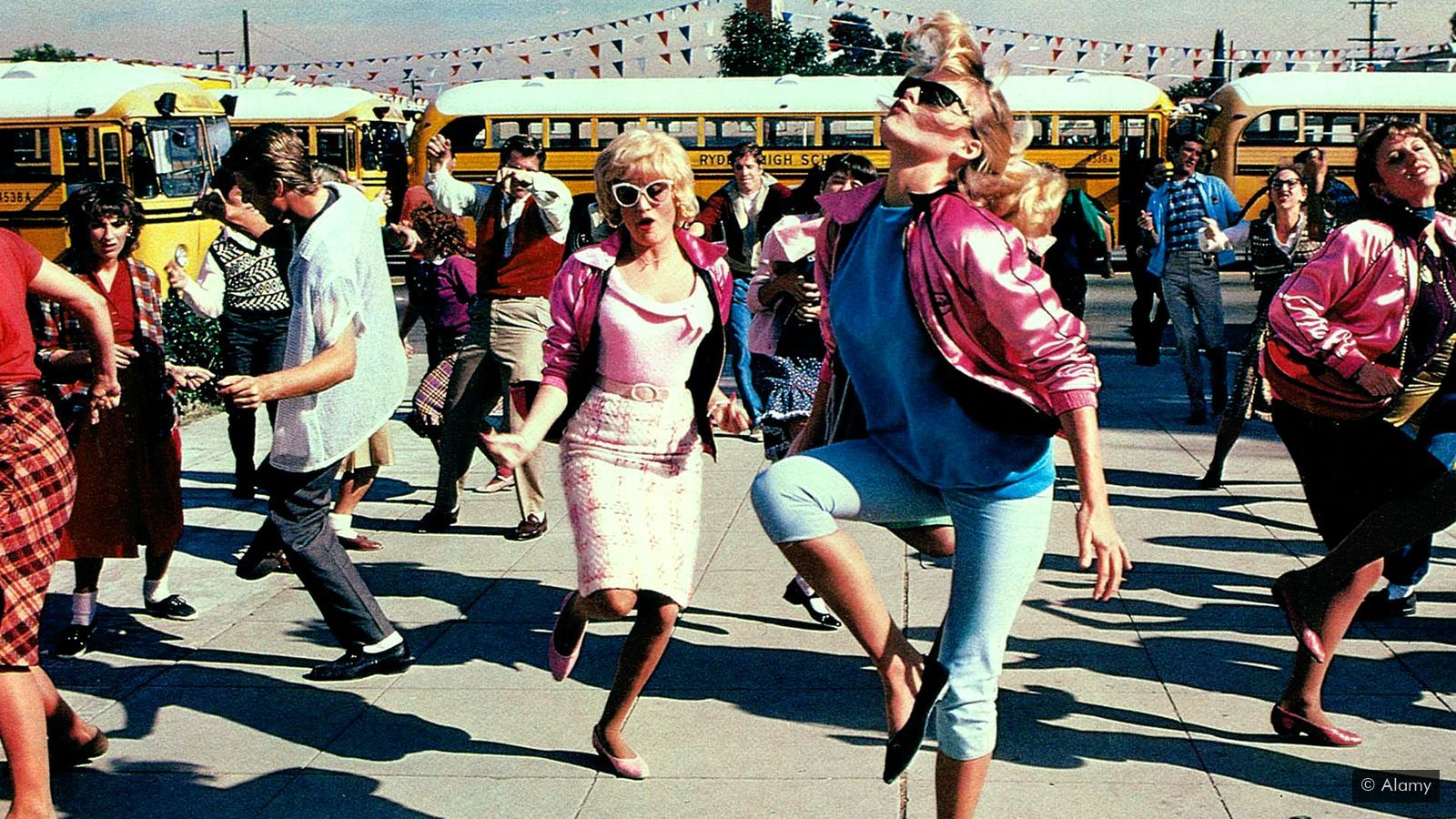 When Grease was released in cinemas in 1978, its producers were all too aware of the power of a sequel. Although the musical would go on to become the highest grossing film of that year, it was beaten at the box office in its opening weekend by Jaws 2 – the follow-up to Spielberg’s hugely successful shark-attack horror.

By then, film-goers were growing accustomed to successful movies spawning sequels, and Hollywood was relying on them to hook in an audience already sold on the original. A few years earlier, Francis Ford Coppola’s The Godfather Part II – which won the Academy Award for best picture – suggested that sequels could even improve on the original.

On a budget of $6m, Grease made back ten times that in just one month (and would go on to gross $400m). So it seemed a no-brainer that Paramount Studios should decide to produce a sequel. (At one point there were plans for a four-film franchise and a spin-off TV series.)

Matching the success of an original is a tall order for any sequel – particularly to a film as huge as Grease, and especially when you’re attempting it without the star power of John Travolta and Olivia Newton-John, but with a new, mostly unknown cast.

Even so, Grease 2 didn’t just fall short – it flopped with gusto. Despite having almost twice the budget of the first film, it barely made back its costs. The film was critically mauled, and – aside from Michelle Pfeiffer, who was likely on her way to great things anyway – it didn’t propel anyone to stardom. It might even have ruined a few careers.

And yet in the almost four decades since its release, Grease 2 has emerged as a cult favourite. It might have a 32% rating on Rotten Tomatoes and frequently appear in lists of the worst sequels – but it also has an army of fans willing to argue to the death that it is, in fact, “The Empire Strikes Back of the Grease movies.”

(If you want to read more, please click here)