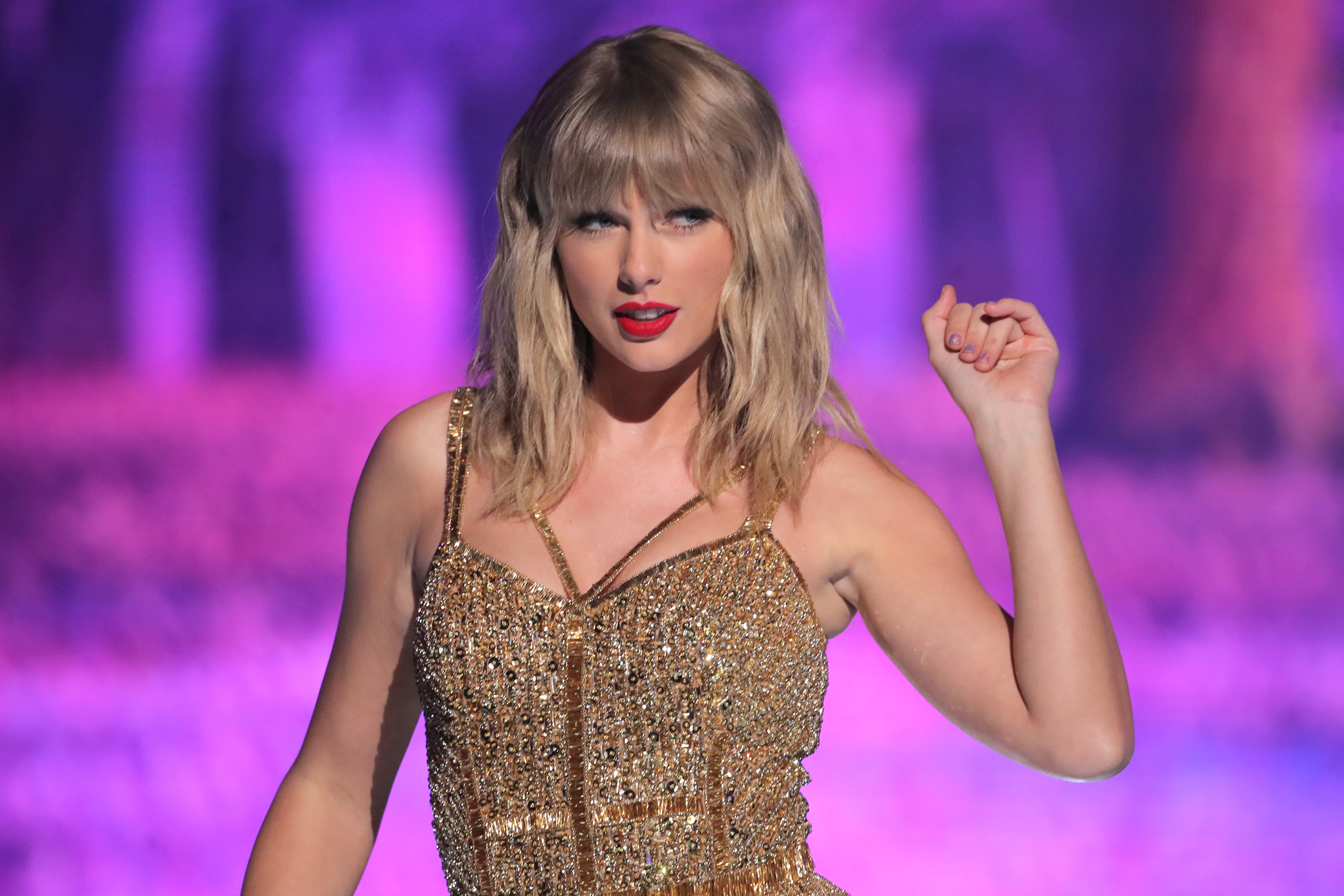 Taylor Swift waded into political waters once more to speak out against President Donald Trump’s apparent efforts to disrupt the November election by wreaking havoc on the U.S. Postal Service.

“Trump’s calculated dismantling of USPS proves one thing clearly: He is WELL AWARE that we do not want him as our president,” she wrote Saturday on Twitter. “He’s chosen to blatantly cheat and put millions of Americans’ lives at risk in an effort to hold on to power.”

Taylor went on to say the president’s “ineffective leadership gravely worsened the crisis that we are in and he is now taking advantage of it to subvert and destroy our right to vote and vote safely.”

She concluded with a bit of sound advice: “Request a ballot early. Vote early.”

The Postal Service’s current crisis has roots as far back as 2006, when an act of Congress required the quasi-governmental agency to create a fund that would cover employees’ pension and health care costs 75 years into the future.

As a result, 2006 was also the Postal Service’s last profitable year, according to Politifact.

The Postal Service is now in dire need of funding, as former Postmaster General Megan Brennan warned back in April.

States are preparing to collect more mail-in ballots than ever because of the coronavirus pandemic as Americans fear putting their health at risk to vote in person.

The agency’s situation slid further downhill in May when Brennan was replaced by major Trump supporter Louis DeJoy. He has made changes that promise to undercut the agency’s ability to deliver mail-in ballots on time ― a vital democratic function.

On Thursday, Trump appeared to admit that’s why he wants to block funding to the Postal Service: to make it difficult for people to vote.

“Now they need that money in order to make the post office work so it can take all of these millions and millions of ballots,” he told Fox Business, adding that if the money does not come through, “that means you can’t have universal mail-in voting.”