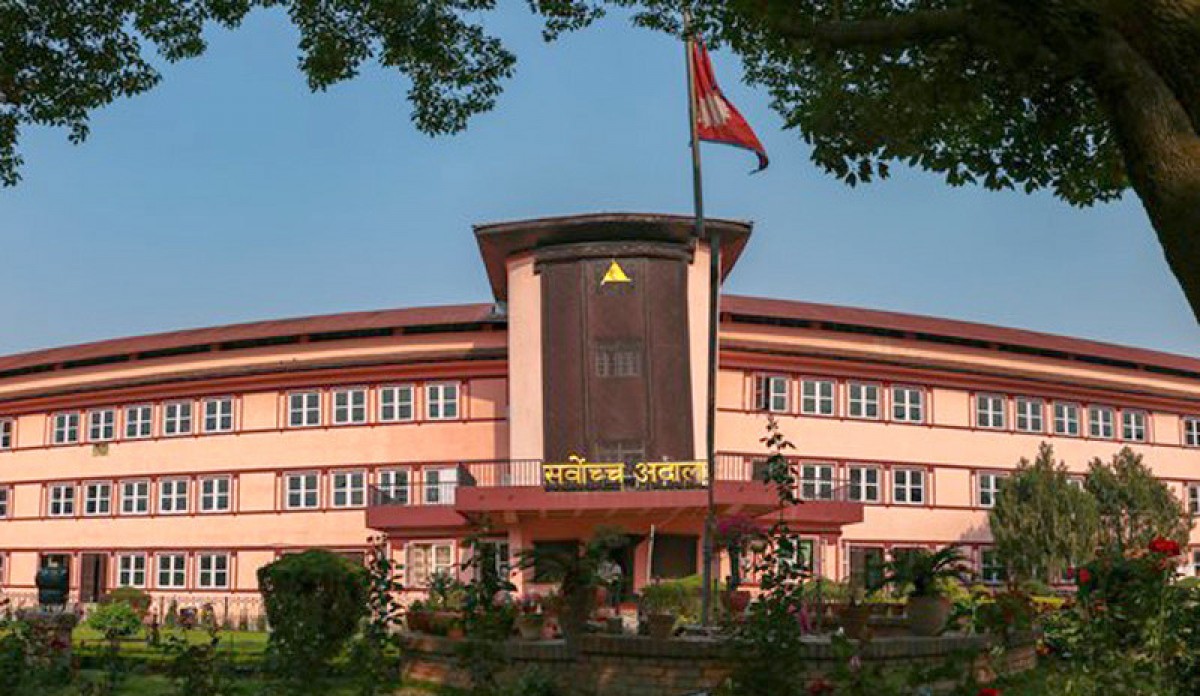 The Amicus Curiae formed to help the Supreme Court in its decision on the writ petition filed against the dissolution of the House of Representatives continued to present its opinion today.

Senior advocate Purna Man Shakya, one of the five members in the Amicus Curiae, on Thursday argued that the Constitution does not give the parliament dissolution rights to the Prime Minister. He added that such rights were not mentioned anywhere in the Constitution. He further argued that the argument from the PM’s sides that parliament did not cooperate with the PM was wrong. Shakya said that other political parties were also victimized when PM dissolved the parliament following the internal party disputes of NCP.

He said that the sovereign rights were vested on the people and political parties exercise such rights on behalf of the people. Mainali argued that the Prime Minister has such rights in a parliamentary system.

Similarly, another senior advocate Badri Bahadur Karki argued that the Constitution provides such rights to PM but dissolving the House in the pretext of intra party disputes was wrong.

Senior advocate Geeta Pathak is scheduled to give her opinion on the case on Friday.

Hearing on the writ petition filed against the decision of the government to dissolve the House of Representatives is taking place before the Constitutional Bench of the apex court, under the leadership of Chief Justice Cholendra Shumsher JB Rana.