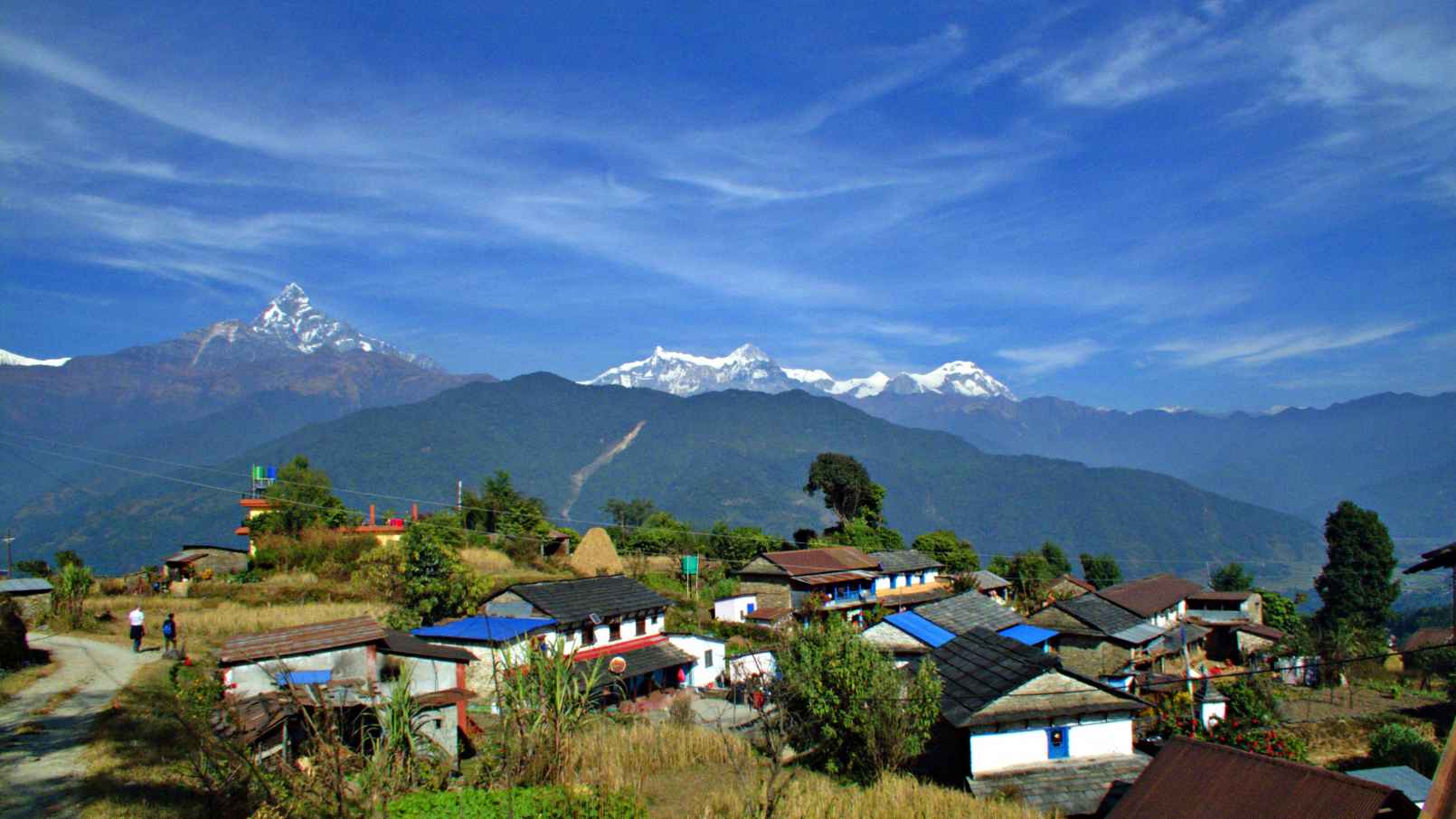 The Community Home-stay Network of Nepal has won the Global Startup Award for their unique contributions to sustainable and responsive tourism. The Award given by the United Nations specialized agency World Tourism Organization (UNWTO) has been awarded to the Network selecting Nepal’s Network from the total 10,000 contenders.

The competition was supported by the United Nations Innovation Network where the jury had chosen 25 winners from 18 countries, highlighting the array of tourism talent in every global region and its widespread ability to contribute to the Sustainable Development Goals (SDGs).

In a press statement released by the UNWTO today, Secretary-General Zurab Pololikashvili recognized tourism’s potential to contribute to all SDGs and said, “The winners show the power of new ideas for transforming our sector.”

The jury comprising experts and leaders of the world tourism sector had shortlisted the finalists according to the criteria which included the potential of the startups to contribute to a special Goal, their ability to be scaled-up and the maturity of both the product and the team behind it.

Among the 25 shortlisted startups, the Americas had led the way in submitting winning proposals, with nine of the competitors winners coming from the region. There were eight winners from Europe, six from Asia and the Pacific region and one winner each from Africa and the Middle East, according to the press statement.

CHN’s founder Shiva Prasad Dhakal expressed his happiness over the achievement and said that Award had further motivated them to unravel the tremendous tourism potentials to the world.

Since its establishment, the CHN has been connecting the homestays in Nepal with international tourists.

Dhakal further said, “It is a huge honour to be awarded by the UNWTO as the campaign to establish Nepal as an example and leading community-based tourism destination.”