Uncultivated land being tilled after incentives 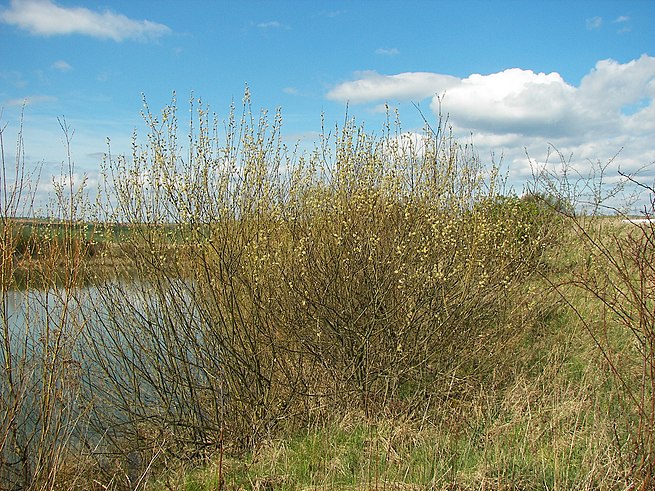 Subedi further informed that a work procedure was brought to bring into the use the uncultivated land so that self-reliance on food would grow. Even the sale and distribution of surplus food would generate good income, he added.

According to him, 1,734 ropanis of such land was tilled last year involving 334 farmers. It produced the goods worth more than Rs 60 million.

The incentive will continue for the cultivation of land this year too. The farmer willing to till the uncultivated land needs to fill up a form from concerned ward office, and produce landownership certificate, contract if it is given or taken in lease, and recommendation letter of the concerned ward office.

For growing rice, there should be minimum two ropanis of land while one ropani for millet, and legumes and vegetables.

There was some 6,000 ropanis of land left uncultivated in five wards of the rural municipality. Currently, 1,734 ropanis of such land is cultivated for cereals and legumes.

There is encouraging participation of people in farming with incentives, Chairman Subedi claimed.