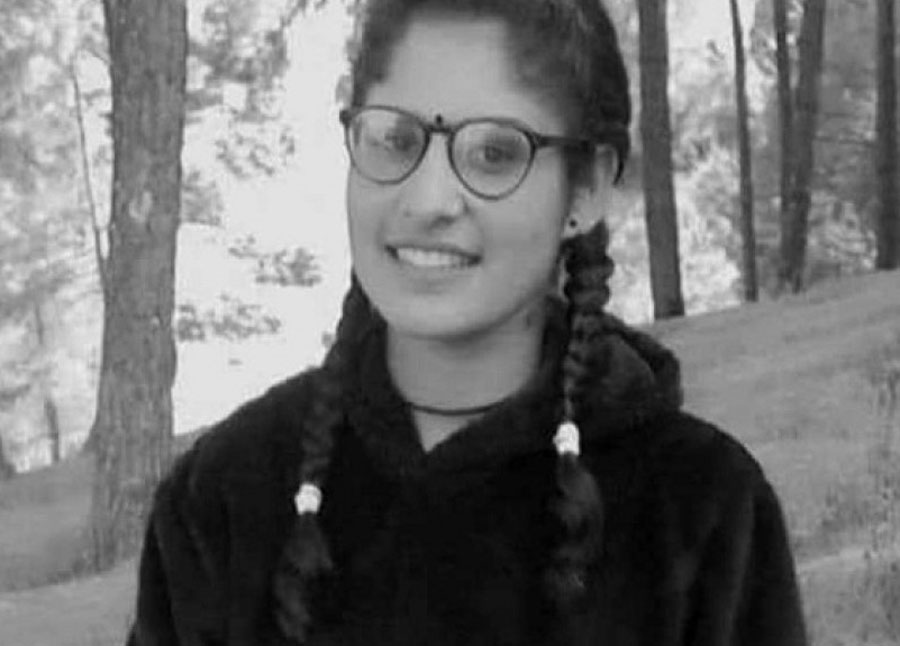 The police had arrested Dinesh on February 16 in connection with the crime. He has admitted to the police of raping and murdering Bhagirathi. The police have been investigating the crime so as to seek additional evidences to prove Dinesh’s involvement in it, said Deputy Superintendent of Police Narayan Prasad Adhikari.

“Investigations have reached final stage. We will conclude investigations in one day or two and submit the report to district attorney,” he said. Blood samples of Dinesh have been sent to the laboratory in Kathmandu for DNA tests and vaginal swabs of the victim were sent, he said, adding that reports are yet to receive. A postmortem report of the victim showed that Bhagirathi was raped before being murdered.

Bhagarathi, 17, of Chadepani of Dogadakedar Rural Municipality-7 in Baitadi district was raped and murdered while returning home from school. Having gone missing on February 3 on her way to home from school, she was found dead the next day in a forest near her home.