Over half a dozen hydro projects under construction in Darchula 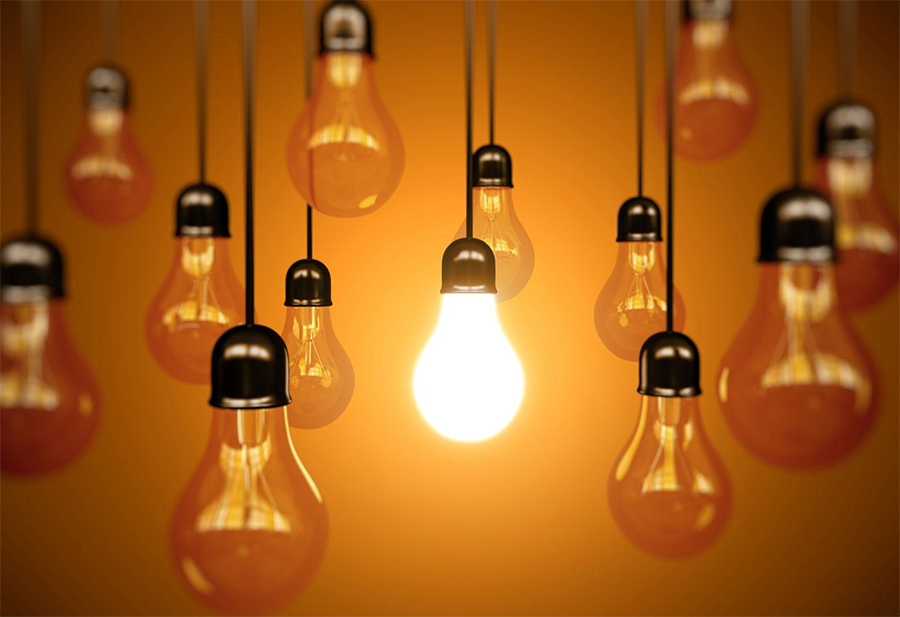 Likewise, eight megawatts Upper Naugad and 8.5 megawatts Naugad hydropower projects both based at Naugad Rural Municipality have been producing power.

Api Power Company completed the projects in 2076 BS within the deadline.

The 40 megawatts Upper Chameliya hydropower project, said to be the second biggest in Sudurpaschim Province, based at Marma Rural Municipality-2 is under construction. Its construction has expedited, said Indra Mani Trital, proprietor of the constructing company, Api Power Company. “Now construction is underway.

We targets its completion in time (within 20 months of the construction that started four months ago),” he said. The project cost is Rs 7.4 billion.

Forty-eight micro hydel projects have been constructed in the district with the support of the Poverty Alleviation Fund. Five thousand 963 households have access to electricity in the district.