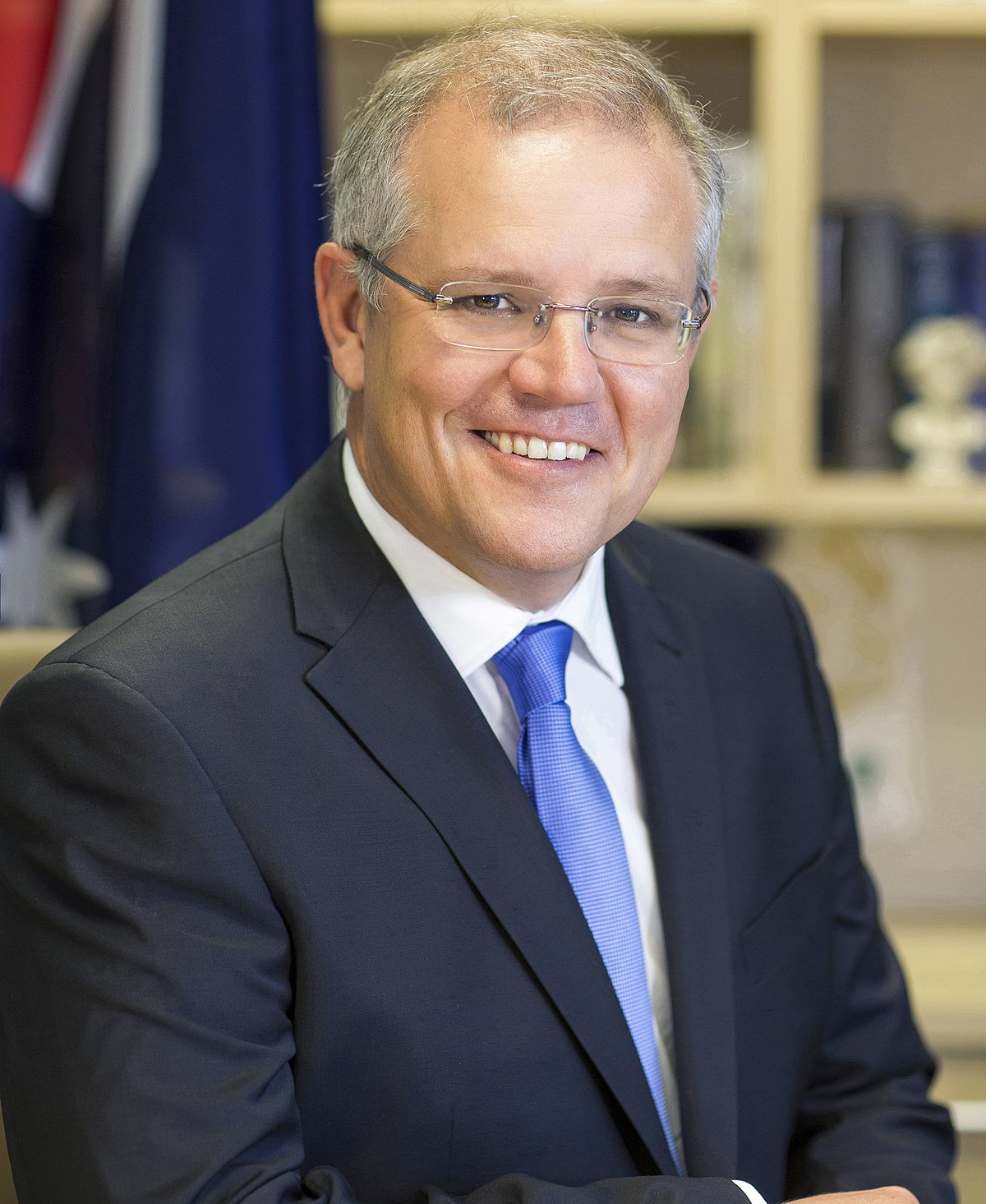 CANBERRA . Australia’s Prime Minister has agreed to fund half the infrastructure for the 2032 Brisbane’s Olympics bid.  Scott Morrison recently agreed to a 50-50 funding split between the Queensland and federal governments.

“We have always believed in the potential of the 2032 Olympic Games for Queensland and Australia and it’s important we maintain momentum to win this bid,” he said on Tuesday, according to News Corp Australia.

In February, the International Olympic Committee (IOC) revealed that the Australian city of Brisbane is its preferred candidate to host the 2032 Olympic Games.

Australia last hosted the Olympic Games in Sydney in 2000.

The federal government at the time contributed 150 million Australian dollars (116.9 million U.S. dollars) towards infrastructure for the Sydney Olympics, according to local media.

Morrison said that in exchange for the funding commitment the government expected an equal say in the planning of the Brisbane games.

“It provides a platform for bipartisan support at every level of government and lets those who we will jointly appoint to get this job done, to just get on with it,” he said.
(Xinhua)