Mamata to contest by-election from Bhawanipore 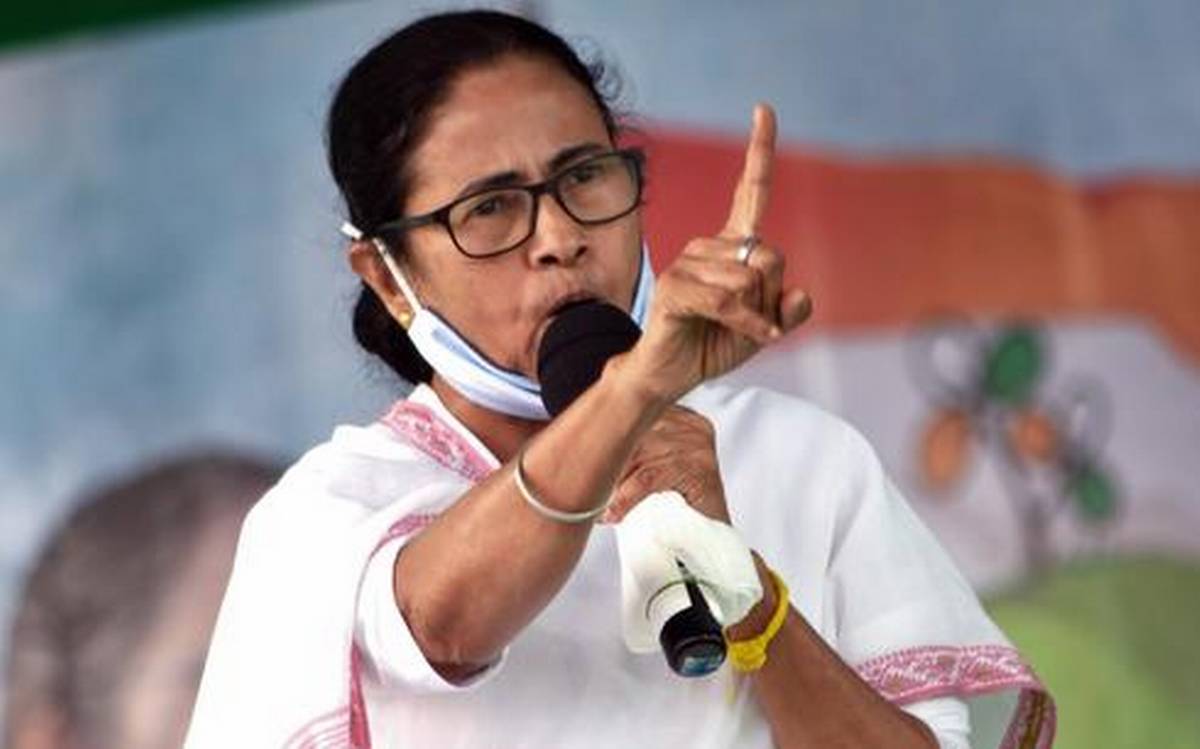 Senior Trinamool Congress leader and party MLA Sovandeb Chatterjee resigned from the Bhawanipore seat on Friday. “Chief Minister Mamata Banerjee had won twice from Bhawanipore.
All party leaders discussed and when I heard she wants to contest from here, I thought I should vacate my seat. There is no pressure. Nobody else has the courage to run the government. I spoke to her. It was her seat I was just protecting it,” Chatterjee told mediapersons after his resignation.

“I have enquired from him if he has resigned voluntarily and without coercion. I am satisfied and I have accepted his resignation,” Speaker Biman Banerjee said.

Notably, West Bengal Chief Minister Mamata Banerjee contested the Assembly elections this year from the Nandigram constituency instead of her home-turf Bhawanipore.
However, she lost in Nandigram to BJP’s Suvendu Adhikari by a margin of 1,956 votes.

Mamata Banerjee, who sworn in as the West Bengal Chief Minister for the third consecutive term has to be elected as a member of the state Assembly within six months to continue to hold her post.

According to Article 164 (4) of the Indian Constitution, a minister who for any period of six consecutive months is not a member of the legislature of the state shall at the expiration of that period cease to be a minister.