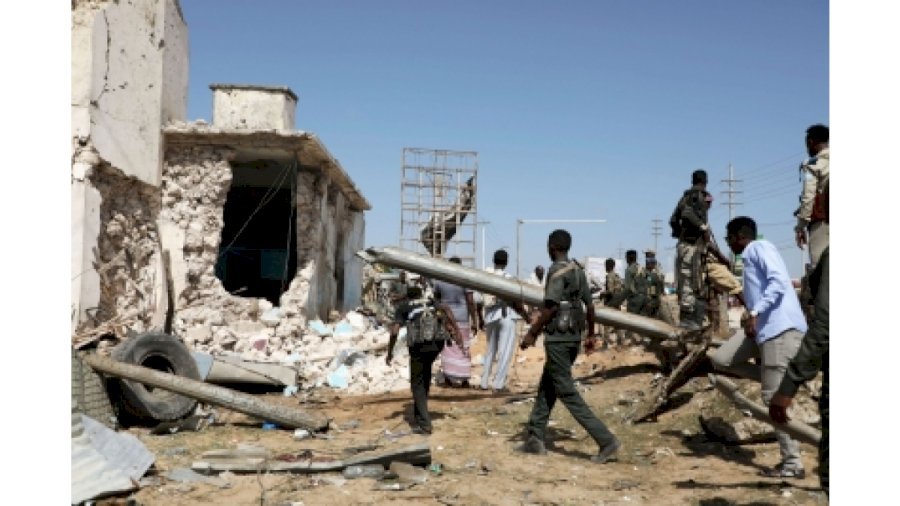 MOGADISHU. More than 130 al-Shabab militants have been killed in the past three weeks of security operations in the Middle Shabelle region, the Somali National Army (SNA) said on Monday.

The army said the security operations being led by SNA chief Odowaa Yusuf Rage will be intensified in all al-Shabab’s hideouts in the region.

“More than 130 Shabab were killed in the current operations,” SNA said in a brief statement, noting that the operation will continue until all Shabab fighters are flushed out from their bases.

During the operation, the army has also recovered weapons and other military equipment which the group has been using to mount attacks in the region.

The SNA forces are currently conducting operations to flush out the al-Qaida allied terrorist group from areas in the Middle Shabelle region, taking over new areas where Shabab militants have been killing and harassing people.

The government forces have intensified operations against Shabab extremists in southern and central regions where the militants are still in control of strongholds in the rural areas, conducting ambushes and planting landmines.