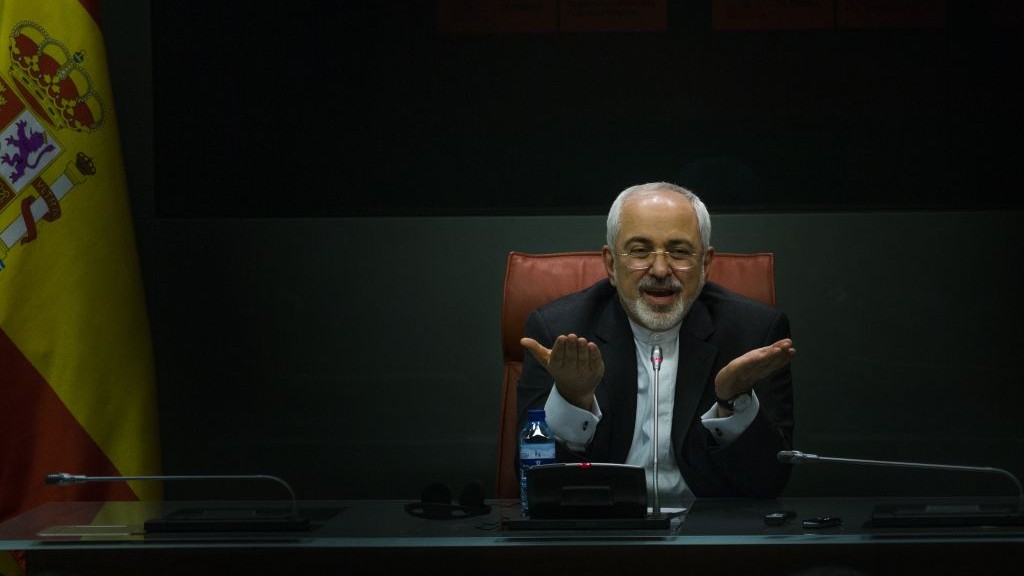 TEHRAN. The crisis in Yemen must be resolved peacefully through political dialogue, Iranian Foreign Minister Mohammad Javad Zarif said on Tuesday.
Iran’s principled policy is to reject military ways as a solution to the crisis in Yemen, said Zarif during a meeting with visiting UN Special Envoy for Yemen Martin Griffiths.

The abhorrent situation and humanitarian catastrophe in Yemen after six years of war should be resolved by lifting the blockade on the Yemeni people and facilitating the delivery of humanitarian aid to them, Zarif was quoted as saying by Tasnim news agency.

Griffiths briefed Zarif about the results of his talks with the parties involved in the Yemeni war, according to the report.  Yemen has been mired in a civil war since late 2014 when the Iran-backed Houthi militia seized control of several northern provinces and forced the internationally recognized government of President Abd-Rabbu Mansour Hadi out of the capital Sanaa.

he Saudi Arabia-led Arab coalition intervened in the Yemeni conflict in March 2015 to support Hadi’s government. The war has killed tens of thousands of Yemenis, displaced 4 million others, and pushed Yemen to the brink of famine. Enditem