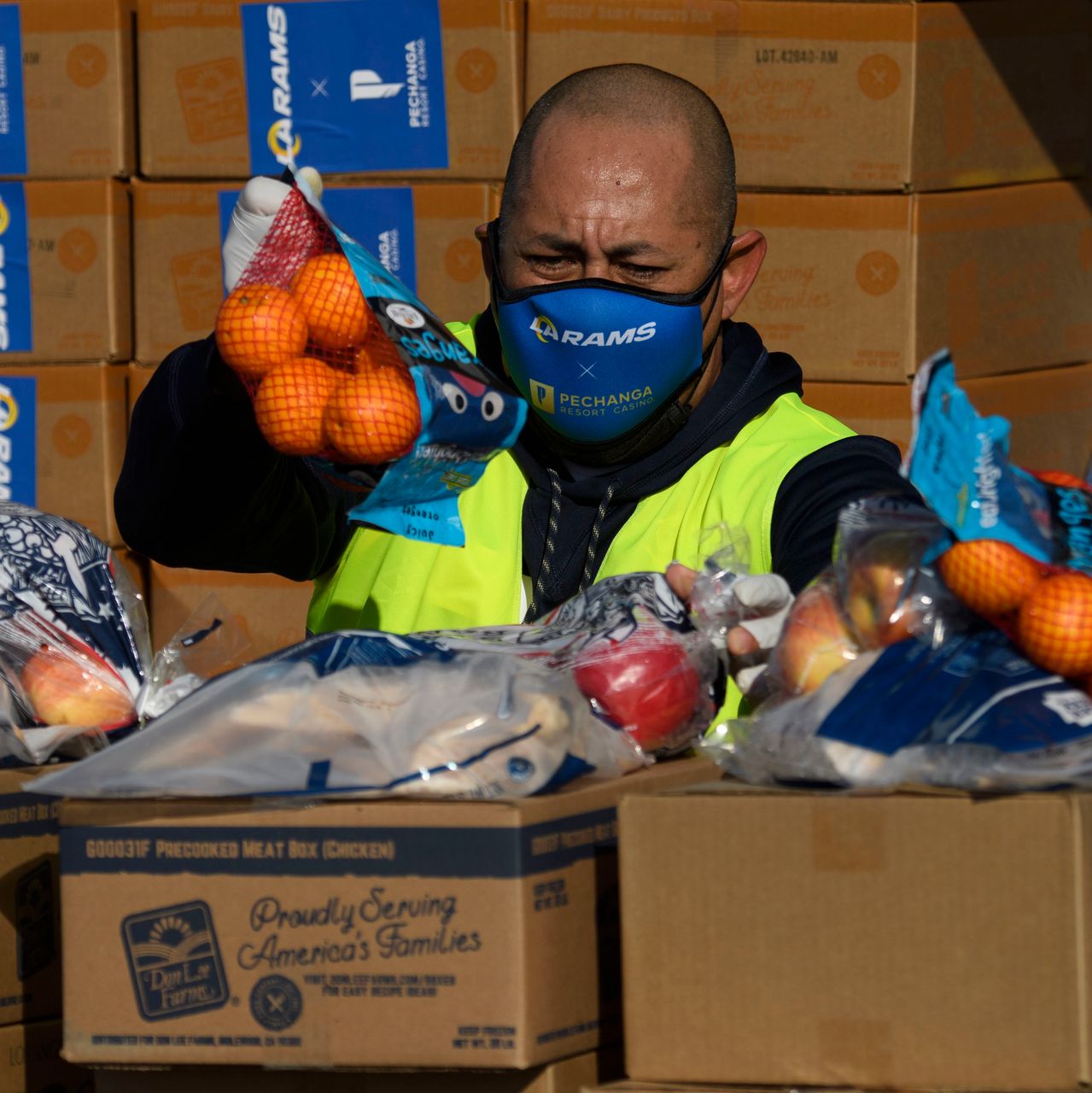 WASHINGTON . A flood of donations to support COVID-19 relief and racial justice efforts, coupled with stock market gains, led Americans to give a record US$471 billion to charity in 2020.

The total donated to charity rose 3.8% from the prior year in inflation-adjusted terms, according to the latest annual Giving USA report from the Giving USA Foundation, released in partnership with the Indiana University Lilly Family School of Philanthropy at IUPUI. In contrast, total charitable giving only grew 2.8% in 2019 – a year of economic expansion and stock gains, we have found.

As two of the leadresearchers who produced this report, we observed that giving bucked historical trends in three ways. The total increased despite a recession; foundations’ giving surged; and gifts to a variety of nonprofits providing social services, supporting people in need and protecting civil rights grew the most.

1. A good year for giving during a recession

Typically, giving declines or stays flat during recessions.
One reason why giving rose in 2020, even though the economy contracted, was that stocks notched gains by the end of the year.

Economists have found that donors give more to charity when the stock market fares well. But stocks usually decline during recessions.

2. Foundations and individuals stepped up

Soon after the COVID-19 pandemic began, many foundations pledged to increase their grantmaking. Based on our findings, it looks like they kept their word: Foundation giving rose 15.6% to a record $88.55 billion in 2020, after adjusting for the effects of inflation.

Strong stocks also bolstered giving by foundations, which support a wide array of charitable activities by making grants. They are required by law to annually give away 5% of the average value of their assets, often held in endowments. As their stocks and other holdings grow, that 5% gets larger too.

Stock gains may have also boosted giving by American households, the source of about two-thirds of all charitable dollars, which grew 1% to set another inflation-adjusted record of $324 billion.

In particular, America’s billionaires became an estimated $1.2 trillion richer in 2020.

While giving by the wealthiest Americans – especially novelist and philanthropist MacKenzie Scott – often dominated the headlines, giving by individuals wasn’t limited to large-scale gifts. One report found that the total raised from gifts under $250 grew more than larger donations. Another study found that one-time online gifts to organizations that provided COVID-19 relief grew by 41%.

At the same time, corporate philanthropy, which our colleagues in the past have found to be closely linked to economic performance and the profits companies earn, actually fell 7.3%. While certain industries, such as technology, grew in 2020, many others, including travel, hospitality and transportation, experienced losses.

In addition to addressing the coronavirus pandemic and the unemployment spike it caused, American individuals and foundations responded to calls regarding racial justice.

Food banks, homeless shelters, youth programs and other organizations that meet basic needs, collectively known as human services groups, received an outpouring of support in 2020. Those donations grew 8.4%, in inflation-adjusted dollars, to $65 billion. This additional giving responded to the COVID-19 pandemic and the economic troubles it brought about, as well as broad calls for racial justice.

Giving to public-society benefit organizations grew the most, a 14.3% increase to $48 billion. This broad category includes the United Way and its local branches, which pool donations raised in workplaces, from corporations and other sources.

However, organizations that rely on in-person events and services – such as operas and museums, as well as charity walks, runs and other peer-to-peer fundraising events that raise money to fight diseases – overall fared worse in 2020 compared to 2019.

That could help explain the 8.6% decline in giving to the arts, culture and humanities sector as well as why giving to health-related organizations fell by 4.2% amid the pandemic.

In addition, some large gifts that funded COVID-19 research, such as the W.M. Keck Foundation’s $6 million in donations to the University of Southern California, count as giving to education, not giving to health.

We also feel it’s important to observe that more than half of all Americans responded to the upheaval of 2020 with an outpouring of generosity, which they expressed in many ways besides donating money to charities.

When physical distancing became essential, Americans went out of their way to buy meals-to-go to support local restaurants, paid their hairdressers when their salons were closed and volunteered either formally or by simply helping their neighbors out. In addition, many Americans gave directly to others through crowdfunding platforms and other apps, which are particularly popular for younger people and people of color.

While our research focuses on giving to charities, these new habits may indicate a broader move toward generosity on the horizon.