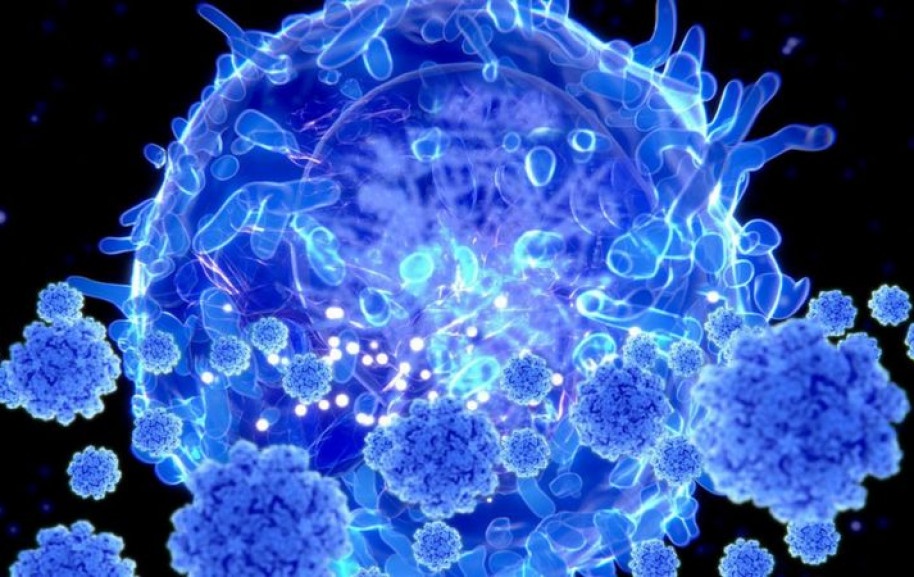 NEW DELHI : As the ongoing second wave of COVID-19 started a downward spiral in India, health experts have begun to press the alarm bells for another wave of the outbreak, citing the flouting of health protocols amid eased restrictions and a sluggish vaccine rollout.

he recovery rate in the country has increased to 96.56 percent. The declining number of daily cases allowed local governments across the country to order relaxations, but warnings from experts and watchdogs pointed towards the risks of another wave of outbreak.

The devastating second wave of the pandemic caught India unawares. It saw the country’s hospitals overwhelmed especially in major cities and towns. Unable to cope with the rush of patients, doctors saw themselves struggling for oxygen supplies and essential medicines.

CALLS FOR CAUTION
The easing of restrictions in the capital Delhi recently saw thousands crowd metro stations and shopping centers, prompting health experts to warn of the possible resurgence in COVID-19 infections.

Last week, the Delhi high court warned that the breach of COVID-19 protocol will only hasten the third wave of the pandemic. It asked authorities to take strict measures against violators and sensitize shopkeepers about the COVID-19 protocol.

The high court said if flouting of COVID-19 norms continues, “we will be in great trouble.”
With the resumption of business in the capital, doctors have also cautioned that Delhi could face a “worse than second wave situation” if people lower their guard or do not adhere to safety norms.

Director of India’s premier health institute – All India Institute of Medical Sciences (AIIMS) Randeep Guleria said last week that the third wave of COVID-19 could hit the country in the next six to eight weeks.

“It (third wave) could happen within the next six to eight weeks or maybe a little longer. It all depends on how we go ahead in terms of COVID-19 appropriate behavior and preventing crowds.”

“We don’t seem to have learnt from what happened between the first and the second wave. Again crowds are building up. People are gathering. It will take some time for the number of cases to start rising at the national level,” Guleria said.
“Mini-lockdown in any part of the country, which witnesses a surge and a rise in positivity rate beyond 5 percent, will be required. Unless we’re vaccinated, we’re vulnerable in the coming months,” he said.

Jai Prakash Narain, a former regional official of the World Health Organization, also expressed his concern.
“Sadly we… tended to celebrate victory prematurely, much before the battle was actually won. As a result, the country was caught off guard and unprepared to respond adequately when the second wave suddenly hit us and many lives were lost and families tragically devastated by the rampaging virus,” Narain wrote in an article in a local daily.

The nationwide vaccination against COVID-19 started in India on Jan. 16, and so far only about 50 million people, or some 5 percent out of the country’s total adult population of 940 million, have received two doses of the vaccine, according to the health ministry.

As per the health ministry, over 294 million doses have been administered across the country. A vast majority of the population that have been vaccinated have so far received only one dose.

As the Indian government aims to vaccinate the entire eligible population by the end of this year, experts said the country needs to administer 10 million doses a day to achieve this target. RSS