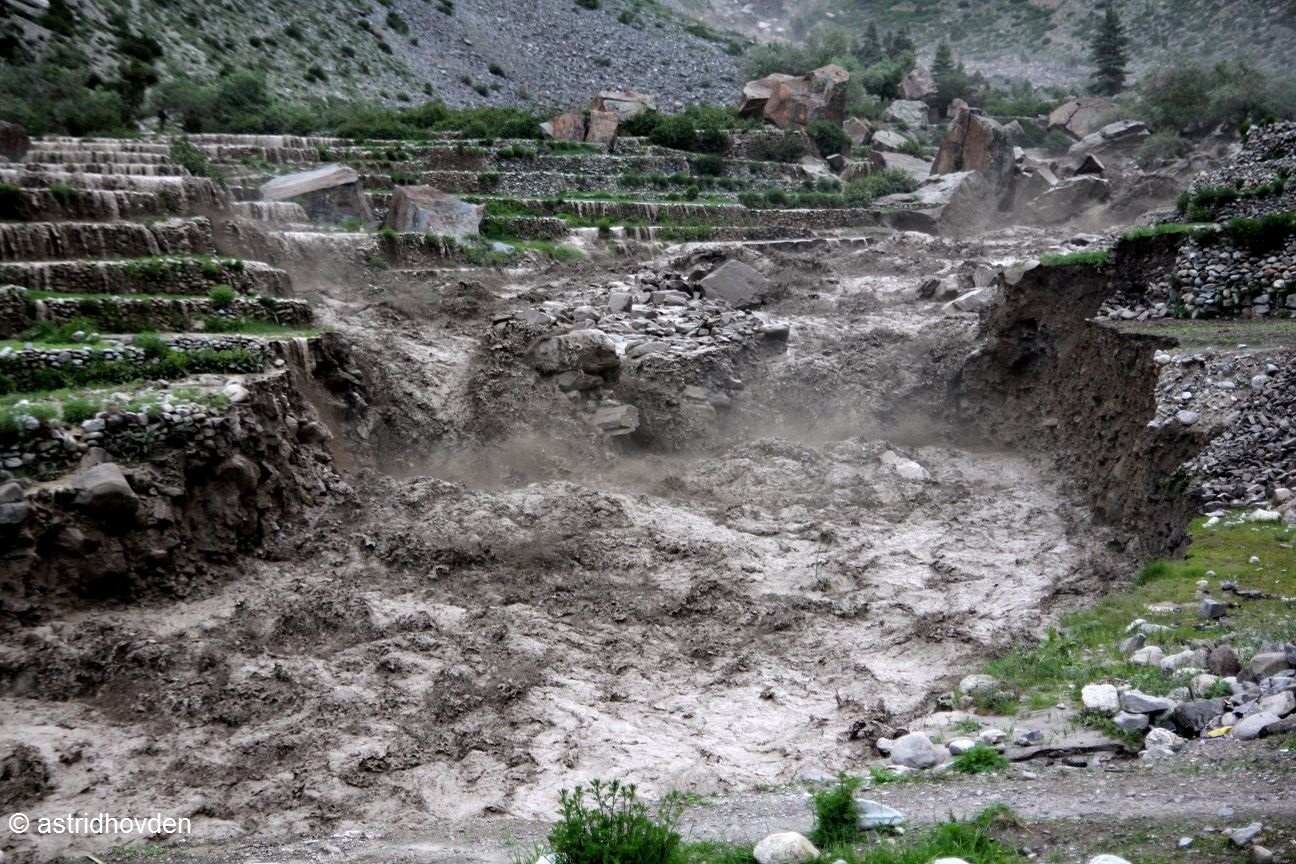 The Lokpriya Secondary School at Chame is at high risk of being eroded after the flooded Marsyangdi River changed its course and started flowing towards the school building.

Manoj Gurung, an eighth grader at the Thoche-based Prakash Jyoti Secondary School says he has doubt whether he could go to school in the future. As he said, all he could see are the ruins of his school building after it was swept away by the flooded river.

Ninth grader Priya Gurung laments that the flood made it impossible for them to continue schools with in the locality.  “After flood, we have neither safe home nor schools,” she says.    The Bhanu Secondary School at Talgaun of Naso rural municipality-has been inundated by the flood from Marsyangdi.  “The entire village is under water,’’ said locals.

Education Development and Coordination Unit Chief Narayan Yogi said only one secondary school in the district was safe from the damage.   The disaster resulted in massive damages to other three schools and it would take a time for rebuilding. It suggests that Manang folks have to send their kids to other schools far from home for study as the schools have suffered damage due to flood, landslide and river cutting.

TU prepares for conducting all suspended exams within this year