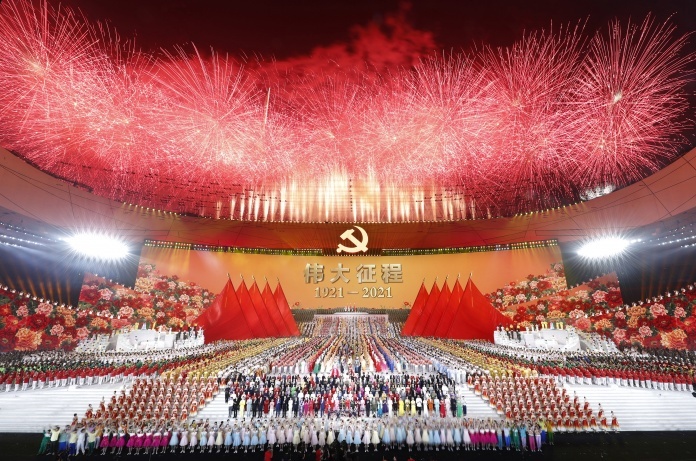 BEIJING : The Communist Party of China (CPC) has 95.148 million members as of June 5, the Organization Department of the CPC Central Committee announced on Wednesday.

Membership was 3.5 percent up from the figure reported at the end of 2019, and approximately 20 times more than the figure in 1949 when the People’s Republic of China (PRC) was founded, the department said in a report ahead of the CPC’s centenary on July 1.

In 1921 when it was founded, the CPC had more than 50 members. Approximately 2.31 million people joined the CPC in the first half of this year, the statement added.

The number of primary-level Party organizations has increased from 195,000 when the PRC was founded to 4.86 million, an increase of about 24 times, according to the statement.