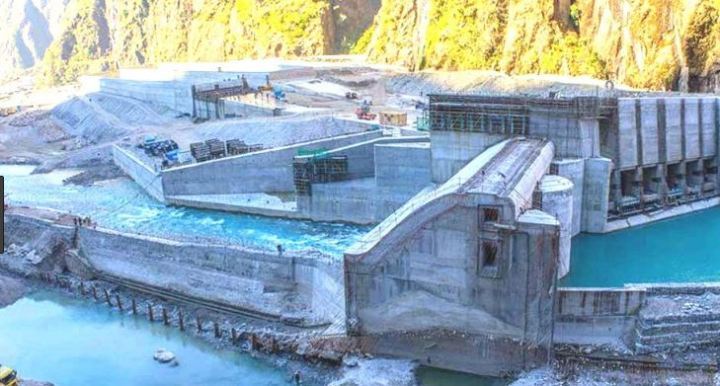 With the 456-MW Upper Tamakoshi hydropower project coming into operation, there emerges public concerns what and how the much-awaited national pride project would impact the national economy.

In addressing the public interests, Deputy Prime Minister and Finance Minister Bishnu Prasad Poudel, also the Minister for Energy, Water Resource and Irrigation, said, “The Tamakoshi would make one per cent contribution to the economic growth of the country”.

A single unit of electricity would make impact worth around Rs 90-100, according to a knowledgeable person of the energy sector. The project that was stipulated to be completed some six years ago has been delayed due to several reasons.

Policy-makers and investors however have shown their doubt whether or not the project would give anticipated returns owing to the elevated costs and protracted timing of the project.

Yet the project is taken to be a gamer changer project for its potential benefits to the national economy of Nepal. This is so far the biggest project constructed with the use of Nepali resources.

It is noted that former Executive Director of the Nepal Electricity Authority (NRA), Kulman Ghising had brought the project – which was almost pushed to a failed venture – to a course with his dedication and perseverance.

NEA’s Executive Director Hitendra Dev Shakya said the accomplishment of Upper Tamakoshi project has showcased an exemplary national effort for the development and expansion of electricity sector. “It was undertaken adopting ‘Nepal’s pride and Nepali initiative’ style and it was the attribution of Tamakoshi’s success”.

The project success has also boosted up our confidence that the hydropower projects with medium-scale production capacity and investment can be done on our own financing, engineering and management, he further said.