Vandalism and arson in Sunsari 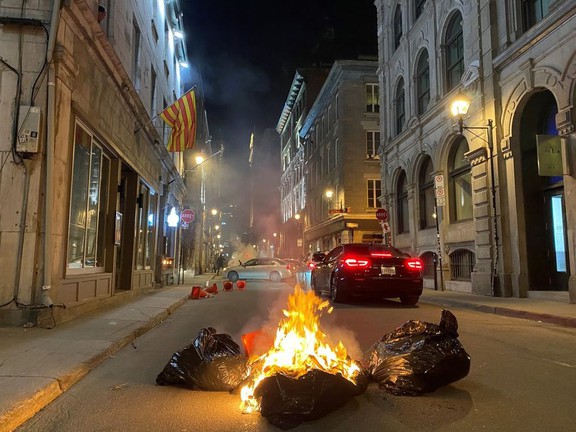 The vandalism and arson took place after artist Yadav did not come as per the pre-arranged program of the organizers. As a result, the outraged people resorted to vandalizm saying that the organizers had cheated them by selling tickets for the event, according to local resident Saroj Chaudhary said.

Yadav was announced to be present at the festival held at the premises of Barju Lake in Chimdi of Barju Village Municipality-6.

Police said that the situation has been taken under control while locals have estimated that more than Rs 40 million was lost in the incident.