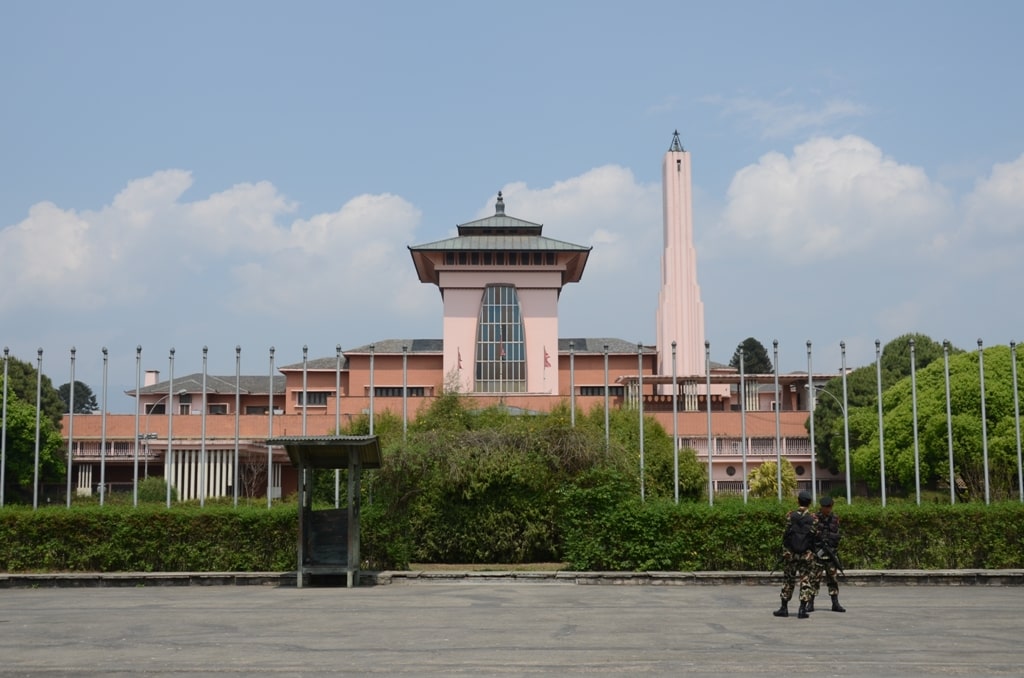 Minister for Culture, Tourism and Civil Aviation Prem Bahadur Ale has directed repair of damaged structures inside the Narayanhiti Durbar Museum. There is a need to retain existence of the palace and make it attractive so as to attract tourists, he said after inspecting the palace on Thursday.

It maybe noted that structures built illegally inside the palace were recently demolished at the direction of the minister. The minister has been stating that construction of any structures inside the museum would dent to the glory of the palace. “Narayanhiti is an historic palace. Its beauty should not decline. Ask for budget in need.”

He also directed repair and tidiness of vehicles previously used for former Kings and foreign guests and the display of them on an exhibition.

He also directed construction of a garden and structures in their original style in the places where structures built illegally by a private company, Batas Group, have been dismantled.

He assured that initiatives would be taken to take action against the persons involved in the constructions of structures inside the palace illegally as he said the Commission for the Investigation of Abuse of Authority and the Police headquarters have been written for action within 15 days.

Similarly, the ministry secretary and the museum chairperson Maheshwor Neupane directed the palace employees to repair, tidy and take care of the palace.