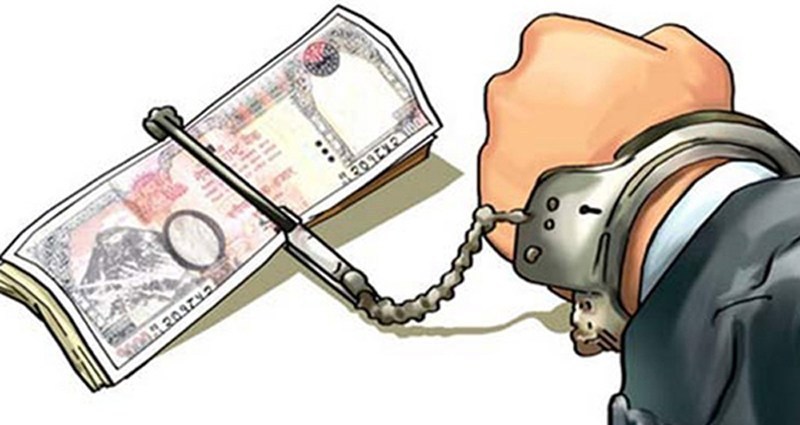 Chief of TIA Security Office Senior Superintendent of Police (SSP) Bhim Prasad Dhakal said the arrestees are Sunil Kumar Sah, 32, of Gaur Municipality-10, Nabaraj Pariyar, 28, of Manahari in Makawanpur and Dawa Tshiring Sherpa of Bhotekoshi Rural Municipality-3 in Sindhupalchowk district. Of the three, Sherpa had smuggled the gold by concealing it in his rectum. He had landed at TIA from Sharjah of United Arab Emirates via Air Arabia.

However, Sah and Pariyar arrived Nepal from Dubai via Himalayan Airlines. The police made them public on Thursday after needed investigation and legal processes though they were arrested on Wednesday afternoon. Police seized four iPhone sets along with a gold ring and a chain while one iPhone set and two gold rings were recovered from Pariyar.