Relief to be distributed to families of those disappeared in conflict 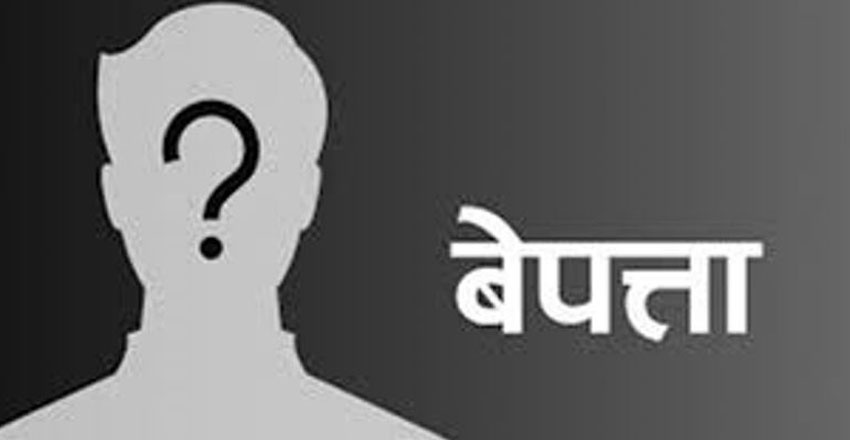 The government is to provide economic relief one million per person to the 93 beneficiaries nearest of kin of those people identified as disappeared during the 10-year armed conflict.

The Commission of Investigation on Enforced Disappeared Persons (CIEDP) is to provide the relief amount identifying the persons disappeared during the armed conflict that lasted from February 13, 1996 to November 21, 2006.

CIEDP Chair Yubaraj Subedi said the Council of Ministers has made decision to implement the Commission’s recommendation to that connection. The victim families will get the amount through the District Administration Office concerned. The CIEDP had recommended this to the Ministry of Law, Justice and parliamentary Affairs.

The Ministry had got the decision regarding implementing the recommendation taken by the Council of Ministers on November 22, 2021. However, the letter to this effect has officially reached the Commission today only.

The government had decided to provide economic assistance of Rs 93 million at the rate of one million per family of the 93 persons identified as disappeared for implementing the CIEDP’s decision.

Of the 3,243 complaints filed with the CIEDP, 237 complaints were forwarded to the Truth and Reconciliation Commission as they were related to it. Two hundred eighty nine complaints have been put on hold as no basis was seen that these people had not been disappeared in course of the armed conflict. The CIEDP is carrying out extensive investigation on 2,496 complaints.

Based on the complaints, the CIEDP statistics show that 2,513 persons have been disappeared. The Commission has distributed identity cards to 1,500 affected people of 500 families.

“We have written for providing one million rupees to the family members of the 93 families of the disappeared persons who had been missed out in the relief assistance before. The victims will promptly get the amount. We are preparing to write to the government for the relief assistance to the families of the more disappeared persons who have been missed out,” CIEDP Chair Subedi said.