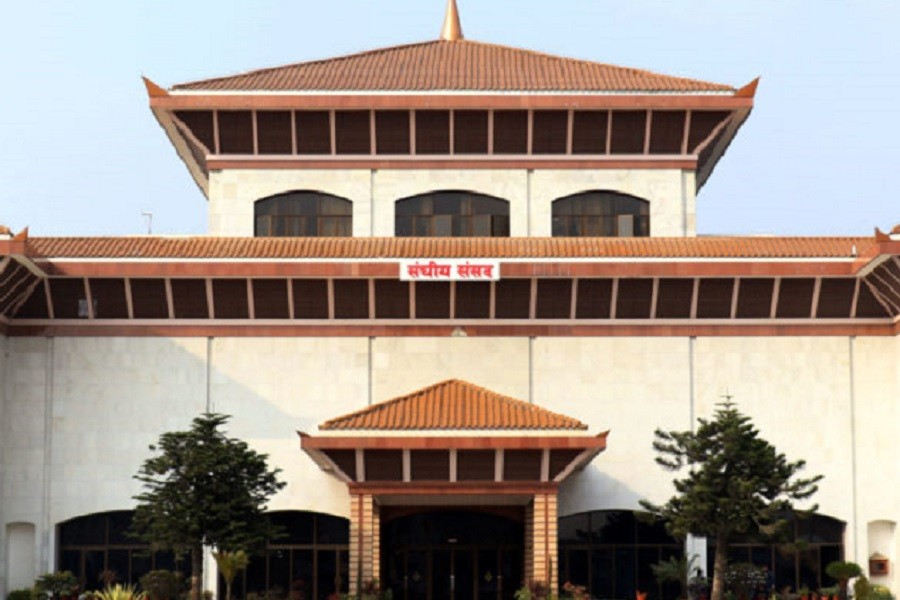 An all-party meeting held on Monday discussed the issues for taking initiatives to resume the parliament meeting and forward the bills that are awaiting the parliamentary processes.

The meeting summoned by Speaker Agni Prasad Sapkota dwelt on forwarding the parliamentary businesses in an effective way by holding regular discussions with the political parties representing in the parliament including the opposition parties. The meeting took place at the Federal Parliament Secretariat in Singha Durbar.

Speaker Sapkota said discussions were on taking initiatives to forge consensus on the issues of national importance.
“Serious consultations were held in today’s meeting to take initiatives to resolve the deadlock of the parliament and resume House business,” according to Sapkota.

The Speaker added that important bills related to citizenship and civil aviation should be passed. The bills approved from the National Assembly and sent back to the House of Representatives should be passed.”

He said he had serious talks with Prime Minister Sher Bahadur Deuba and leaders of different political parties about the bills that should be passed from the House.

“Extensive discussions were held on contemporary issues and all issues of the national life. There is a common view of all that this discussion should be continued,” mentioned Speaker Sapkota.

Stating that all political parties have clearly put forth their views regarding the MCC agreement, he shared that he would take decision in an impartial, fair and free manner.

Similarly, leader of CPN (Unified Socialist) Jeevan Ram Shrestha who participated at the meeting said the Speaker called the all-party meeting in the context of running the Parliament. A total of 42 bills including citizenship are ‘stuck’ in the House of Representatives due to continuous House obstruction by the main opposition CPN (UML).