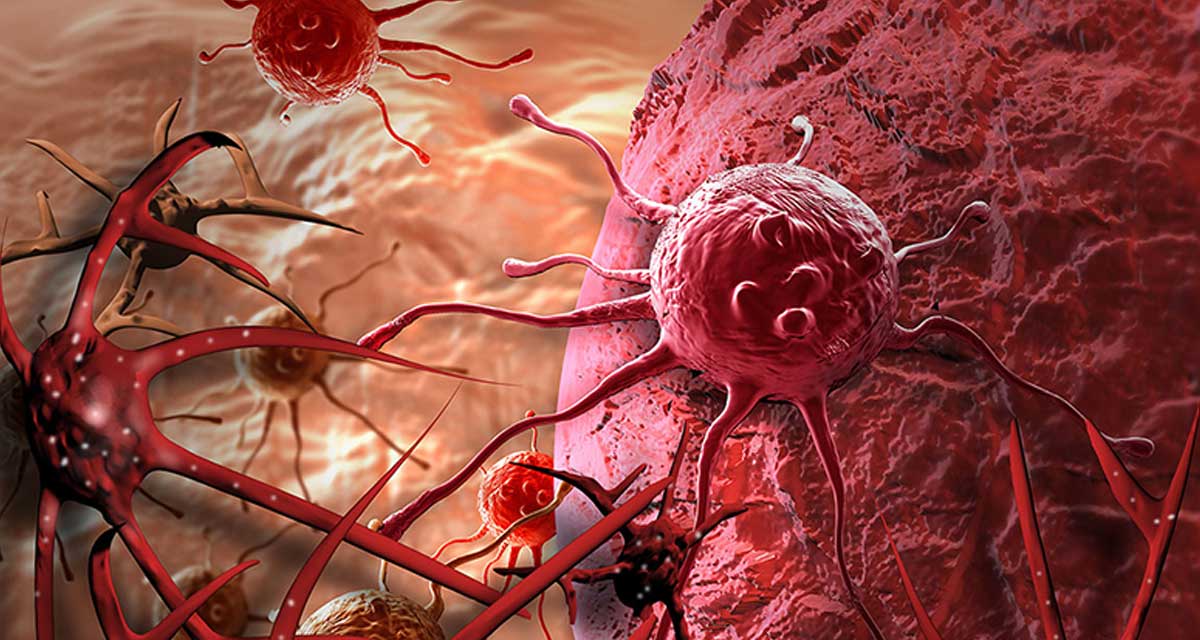 The Tizig Pharma initiated distribution of the drug which has ended the compulsion for Nepali cancer patients to procure expensive drugs from abroad.

Tizig Pharma’s executive director Shailesh Vaidya shared that they started manufacturing and distributing anti-cancer drugs in Nepal for the first time in the country.

A factory set up in Kavrepalanchowk district after inking technology transfer agreement with Indian pharmaceutical company -SP Accure Labs has begun manufacturing the drug in tablet and capsule form.

Vaidya further shared that they were considering producing the anti-cancer drug in injection form too. The company claims that domestically produced drugs will be less costly than those brought from abroad. Furthermore, there will be less possibility for drug shortage in the market as production has begun locally.

Bharatpur Cancer Hospital’s executive chairperson Dr Bishnu Dutta Poudel said it was very good development that anti-cancer drugs were being manufactured in Nepal. He suggested the manufacturers to pay attention to quality of the drugs.

Similarly, oncologist Dr Madan Piya echoed the jubilant sentiments with Dr Poudel that anti-cancer drugs were now being manufactured in Nepal and viewed that priority should be accorded to the Nepalis for consumption of those drugs.

Likewise, Association of Pharmaceutical Producers of Nepal chairperson Prajwal Jung Pandey asserted that the production of anti-cancer drugs in Nepal showed that Nepal could manufacture any sort of drugs. He pointed out the need to make Nepal self-reliant in drugs by manufacturing drugs like anti-cancer drugs.