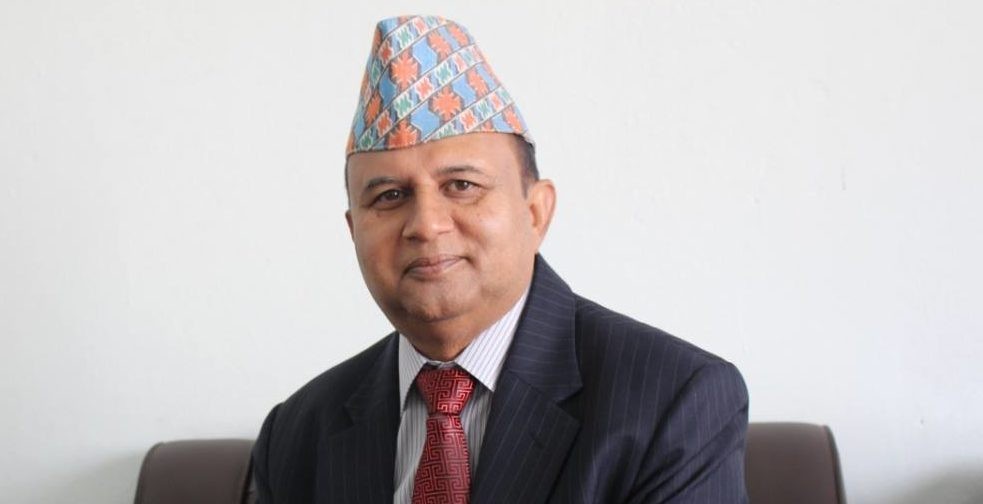 General Secretary of the CPN (UML), Shankar Pokhrel, has said that the attempts made to postpone local-level elections were frustrated.

He shared that those willing to postpone election were worried after their attempts went in vain.

At a two-day province-level party orientation begun in Bhutwal on Wednesday, the UML General Secretary argued that those who are afraid of going for polls alone due to popularity of the UML have witnessed debacle. Saying the political parties in the government have been showing dual character on the MCC compact, he mentioned that UML was in protest of dual role of the five-party coalition government.

Leader Pokhrel said activities were being carried out to attack and trap the UML leadership and party, adding the UML would however face it well with people’s support. He also urged the party leaders and cadres to involve in election preparation.

UML’s Deputy General-Secretary Pradeep Gyawali, and Secretary Chhabilal Bishwokarma, among others were present in the orientation.