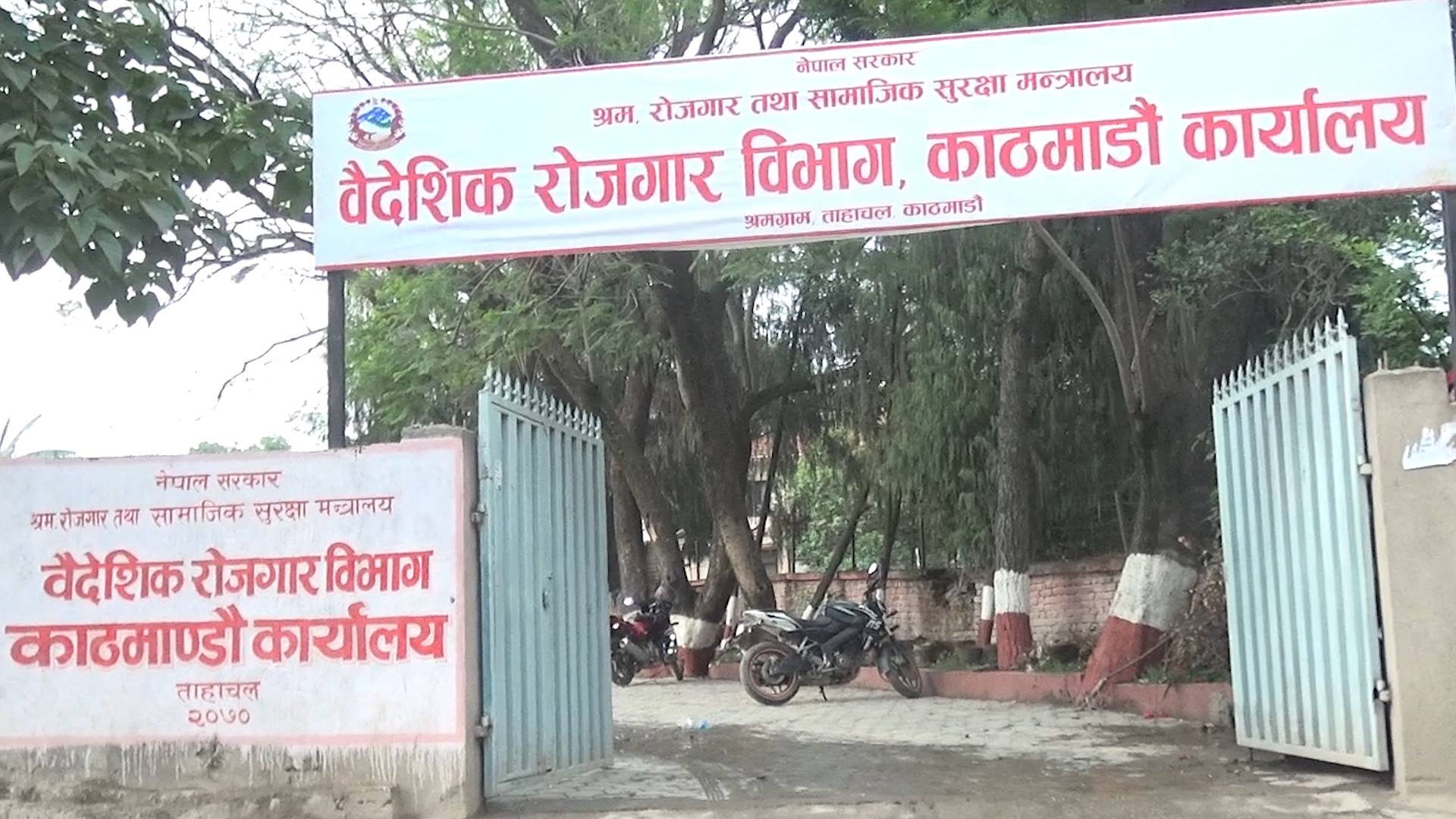 The Ministry of Labour, Employment and Social Security has formed different taskforces and talk committees to manage foreign employment and domestic labour market.

A five-member committee has been formed under the coordination of chief of Ministry’s Employment Management Division for bringing timely reforms in Foreign Employment Act, 2064 BS so as to make foreign employment further safe, managed and dignified.

The taskforce will present a final draft to submit it to the Council of Minsters by holding stakeholders’ consultation and seeking official views from ministry of law and ministry of foreign affairs.

Likewise, a six-member taskforce has been formed to develop a guideline regarding the formation and mobilization of workers’ cooperative groups. The cooperative concept has been brought for the welfare of workers and their families as well as for ensuring social security and protection of workers.

The Ministry has also constituted a five-member taskforce to carry out a study on integrating members of the families of workers in foreign employment into health insurance programme. Likewise, a seven-member talk team has been constituted to represent a joint work group to send workers to Israel in the construction sector. Israel has formed a talk team for bilateral talk and discussion earlier for the same purpose.

Similarly, the ministry has formed a five-member taskforce to carry out a study on sending seasonal workforce to South Korea. At a discussion held on Tuesday at the Ministry, chiefs of local level governments had enquired about the measures to send the youths of the municipalities having sisterly relations with South Korea to the country. —