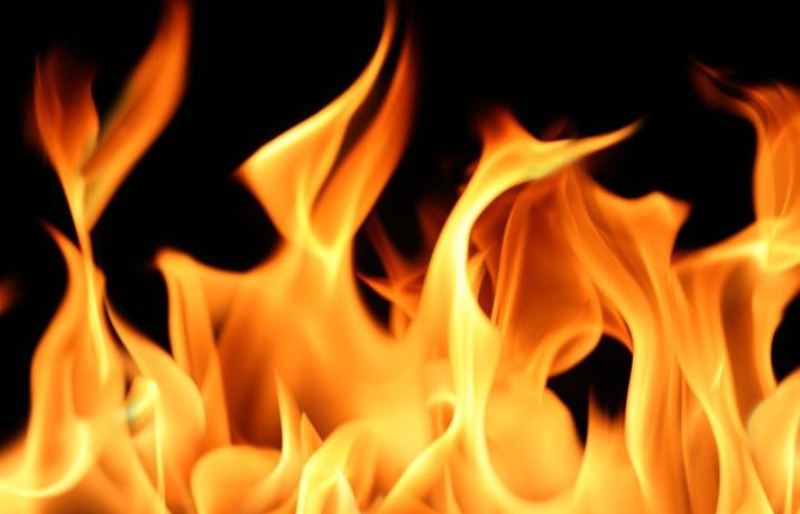 At least seven persons sustained burn injuries when a tanker carrying tar exploded at Godaita municipality-4, Rohuwa.
Four among the injured are said to be in critical condition, shared the Sarlahi Police.

Spokesperson at Sarlahi District Police, SP Bijaya Yadav informed that seven persons including road construction workers were injured when the tanker carrying a flammable liquid exploded at around 6.00 pm on Tuesday.
As informed the tanker was carrying the tar in course of the construction of a postal highway.

Three injured are being treated at Provincial Hospital Malangawa.

It was shared that the Indu and Thokar and Saha Construction Company has started blacktopping at Godaila in Sarlahi along the Postal Highway.