52 lose lives to wild animals in 15 years in Jhapa 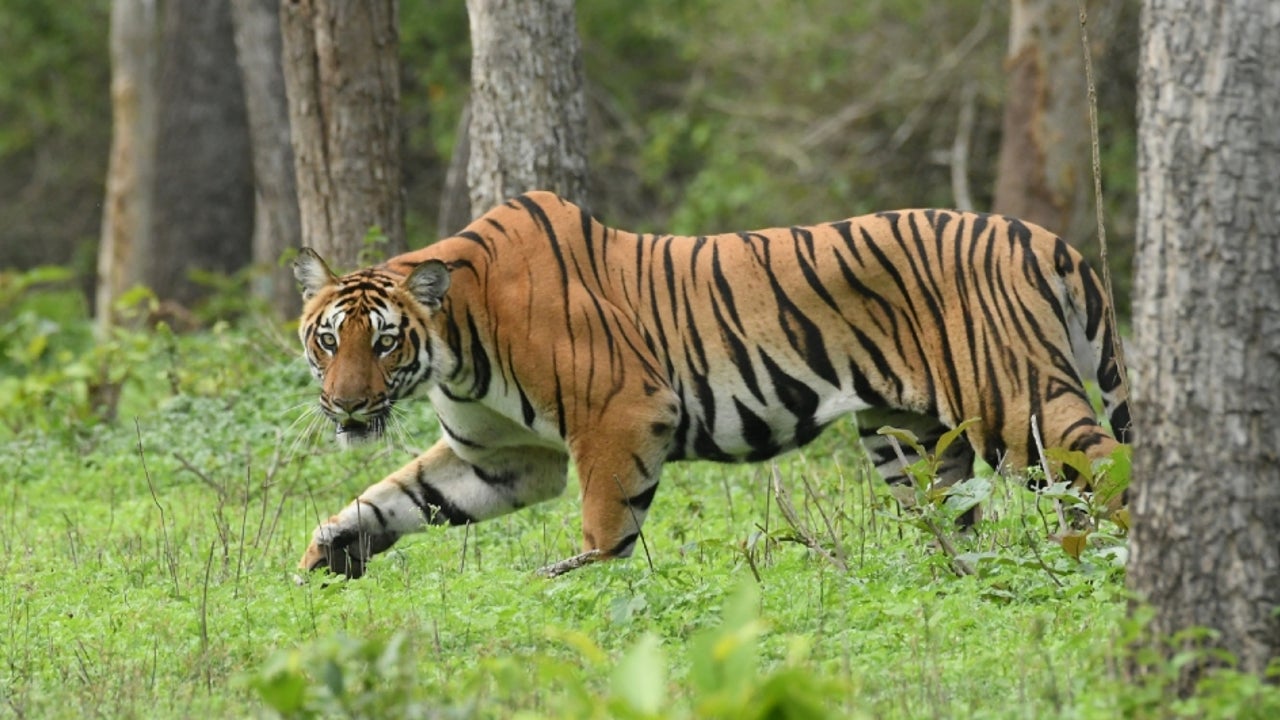 Human-wildlife conflict has continued in Jhapa district with 52 human deaths in the fight in a span of 15 years, according to available data. The deceased were 47 Nepali people and five Indian national.

But, authorities concerned are least concerned. Repeated calls to them to resolve the problem has been unheard so far, complained local people.

The issue has been taken up in the Provincial Assembly of Province 1 as well. The Provincial Assembly member Ekraj Karki said residents of Jhapa had been the destruction caused by wild animals. In most cases, a herd of wild elephants straying from neighbouring India entered Bahundangi of Jhapa and attacked human and destroyed crops, he said. Measures like building a fence should be in place as fences built in the past have been broken by wildlife smugglers, he said.

The government should manage fertiliser soon as not only Jhapa, the whole country is facing the same problem, said Karki in the Provincial Assembly meeting.

Similarly, another Provincial Assembly member Raj Kumar Ojha demanded establishment of an area administration office in Sundar Haraicha in Morang district. “So people will get government service in an easy manner.”

He also demanded that each local level should launch a campaign for the national identity card and to collect voters’ list.