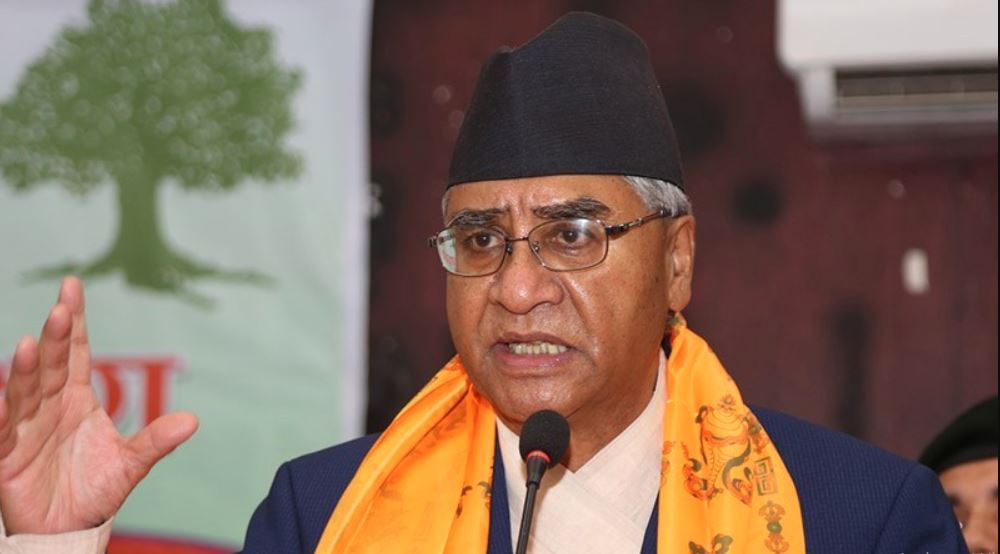 Prime Minister Sher Bahadur Deuba has said that he was always committed to protecting and promoting the rights and cultural identity of the indigenous nationalities.

Speaking at a programme organized to mark the 28th International Indigenous Day 2022 here on Tuesday, Prime Minister said all should work together to bring them to the mainstream of the state, while protecting their identity.

Celebration of the Day will highlight the contributions of the IPs to the country’s development and progress and promote mutual goodwill, cooperation and unity among the IP community members. He also said that the government was serious towards preserving the precious language, culture and script of all communities in the country.

Deuba also referred to the formation of the National Foundation for Development of the Indigenous Nationalities during his term as the Prime Minister in the past, while expressing happiness over being able to observe the 28th International IP Day.

Also President of the ruling Nepali Congress party, Deuba said the recent past NC general convention took a decision to enforce inclusion in the party’s executive committees from the local to the central level, so as to implement the proportional inclusion representation provisions of the Constitution. Stating that indigenous nationalities of Nepal have significant contribution in different phase of nation building, he mentioned that he wants to respect the contribution of indigenous nationalities in Nepal’s democratic movement on this special occasion.

Prime Minister Deuba said he is determined that language, culture, knowledge and skills of indigenous nationalities should be protected, stressing on the need of transferring their traditional skills to new generation. Expressing commitment that the government was always ready to lend necessary support for the same, he suggested that Indigenous Nationalities Commission should run programmes with an action plan.