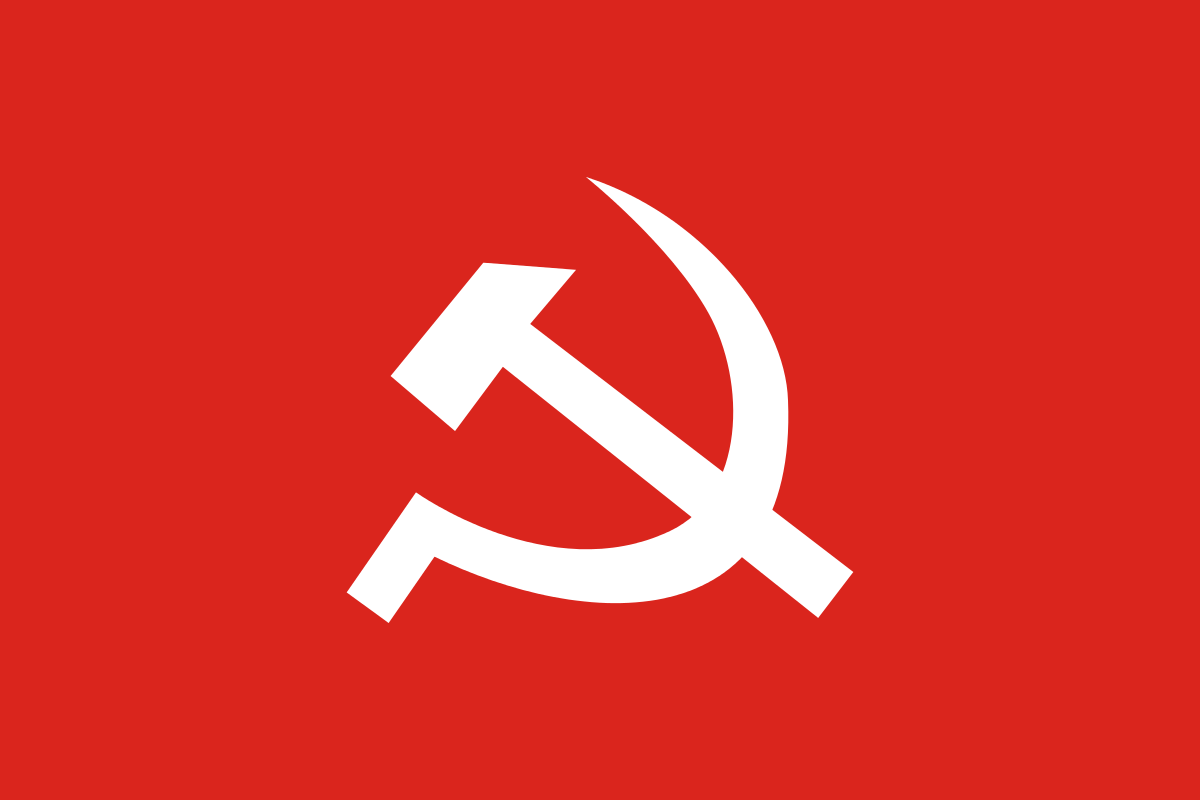 The general convention of the CPN (Maoist Centre) held eight months ago had elected only the Chairman. Of the 21 office-bearers, Assistant General Secretary Pampha Bhusal is the only woman leader in the party’s apex body. As decided, Narayan Kaji Shrestha is the senior vice-chairman while Krishna Bahadur Mahara is the vice-chairman while Dev Gurung is picked as the general secretary. Gurung is also the chief whip of the CPN (Maoist Centre) in the parliament.

After the meeting, vice-chairman Mahara said the party would be run in a new fashion in the changed context adding that a special general convention would be convened soon. “This team is formed until the special general convention is held,” according to Mahara. Meanwhile, the party has formed a 17-member election manifesto drafting committee headed by senior vice-chairman Narayankaji Shrestha. The team shall prepare the election manifesto for the upcoming federal and provincial assembly elections.

Furthermore, the party is to conduct a nationwide training to the cadres targeting the upcoming federal and provincial assembly polls. Such training will begin on August 24 from the Madhesh Province. The training would be held on August 25 in the Gandaki Province, on August 26 in Province No. 1, on August 27 in the Lumbini Province, according to Mahara.