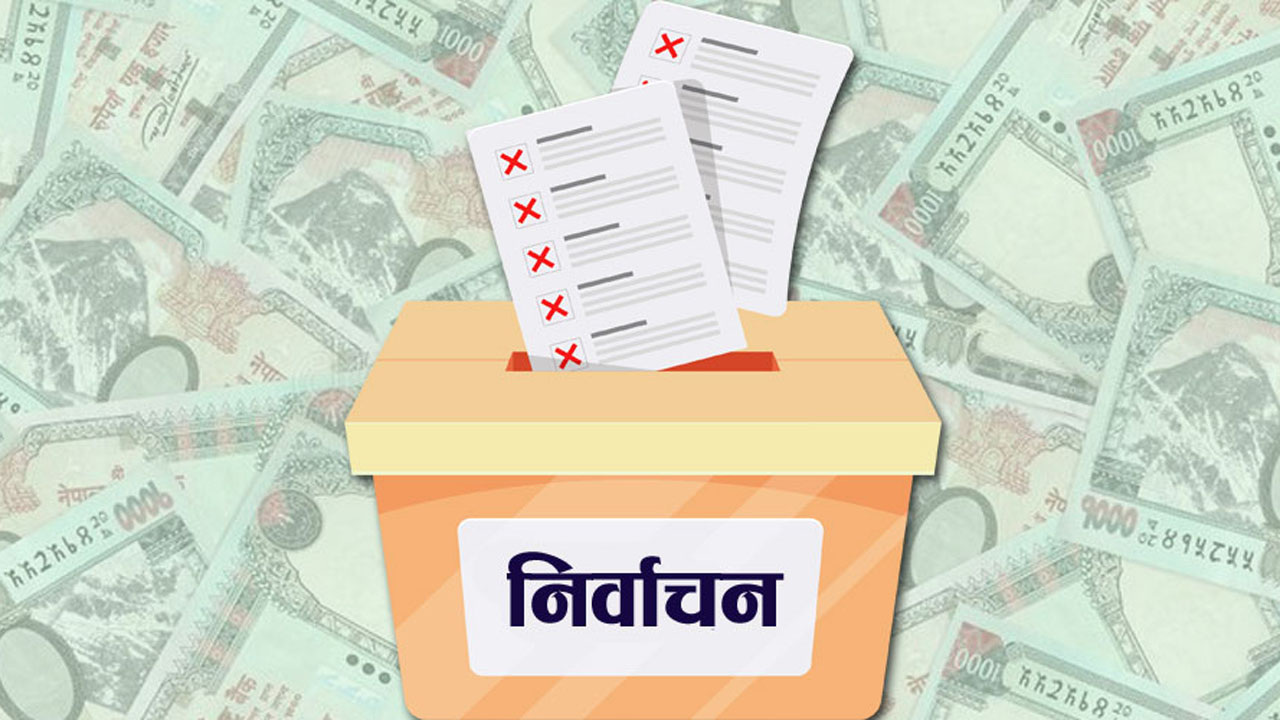 Ballot papers for the November 20 parliamentary and provincial elections will include only the election symbols taken by poll candidates as opposed to the May 13 local elections. The ballot papers for the local polls comprised election symbols taken by all parties and independent candidates registered with the EC for the elections regardless of their candidacy for them.

As a result, criticism poured in for the ballot papers being too large and for leading to the increased number of invalid votes. Ballot papers for the November 20 elections mentioning election symbols taken by candidates under the first-past-the-post-system and proportional representation (PR) will be printed, according to the EC’s spokesperson Shaligram Sharma Paudel. The ballot papers will be of 503 types (135 for federal, 330 for province, seven for seven provinces and one under PR), it has been said.

The Election Commission said arrangements would be made for providing four separate ballot papers at the polling centre and for managing four separate polling booths and ballot boxes. It has also made arrangement for including the employees and security personnel deputed on election duty, jail inmates and the temporary voters of old-age home operated by taking permission as voters towards the proportional representation election system.

Rs 10 billion estimated as election cost for HoR, PA elections The EC has estimated Rs 10 billion as the election cost in view of the November 20 elections and has sent the estimation to the Ministry of Finance for an approval. The bilateral talks towards that end are underway. The EC has already endorsed the Human Resources Management Guidelines, 2079 BS and estimated that around 200 thousands workforce is needed to conduct the elections. According to Spokesperson Poudel, 57 sorts of election materials shall be used in the elections and of them, 42 types of logistics will be purchased by the EC and remaining 15 kinds shall be managed from the district-level.

The election-related affairs are to be carried out in line with the election education and voter education-related approach paper, 2079 BS, voters’ education policy, 2078 BS, election training guidelines, 2078 BS. In addition to this, it prepares to amend the Election Code of Conduct, 2078 BS while it will be sitting for political consultations soon in view of the election preparations.