Human trafficking in the pretext of visit visa 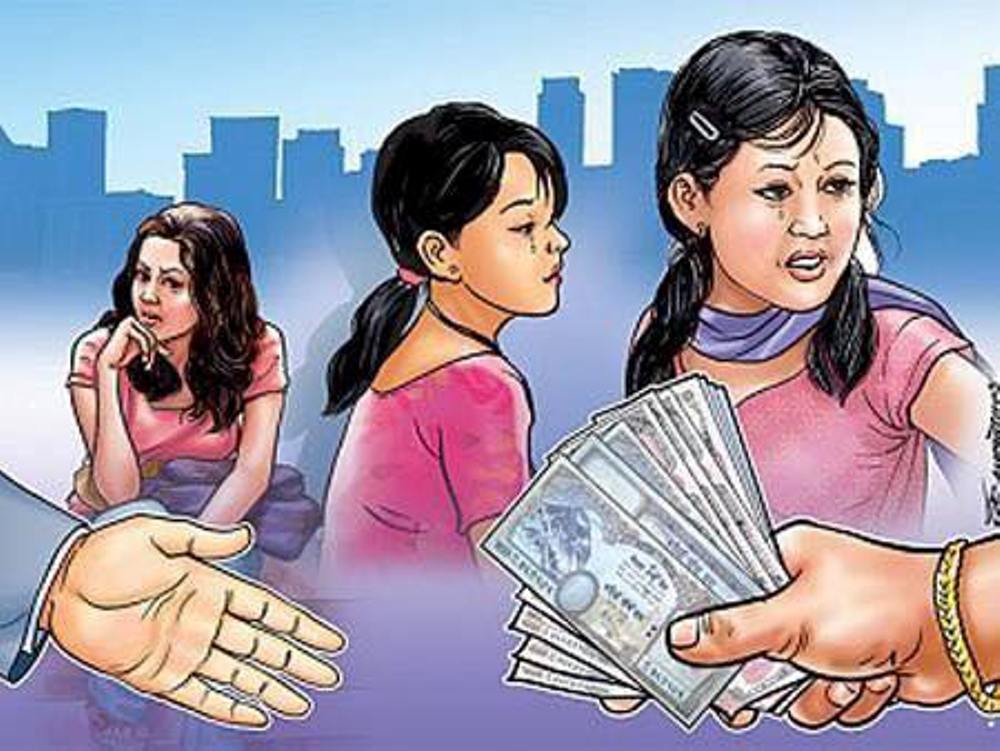 Police have started strict surveillance after cases of human trafficking through the misuse of visit visa have been revealed. Police returned around 200 people from Tribhuvan International Airport between August 24 to 27, who were going abroad on a visit visa.

They were stopped from boarding the plane after police found their document suspicious. In course of investigation, it was found that 39 people were going to be trafficked in Kuwait on a visit visa made based on fake documentation, said Spokesperson at the Human Trafficking and Investigation Bureau of Nepal Police, Superintendent of Police Dan Bahadur Malla.

He added that some people were found involved in the case and search for them is underway. They were returned from TIA as they were bound to Kuwait where the government has stopped sending people as a domestic worker. They were found allured of attractive salary in Kuwait as domestic worker. It has been revealed that the gang involved in such activity used to bring women and men in Kathmandu after making their necessary documents including passport themselves.

Malla shared that the victims themselves filed complaint at the Bureau for legal action after the confirmation that they were being sent to Kuwait illegally. Investigation against the accused is underway under Human Trafficking and Transportation (Control) Act-2064 and search for them is underway. The Bureau, however, has not revealed the name of the accused.