Seats allocation to be done accepting existence of all: Maoist Centre Chair Dahal 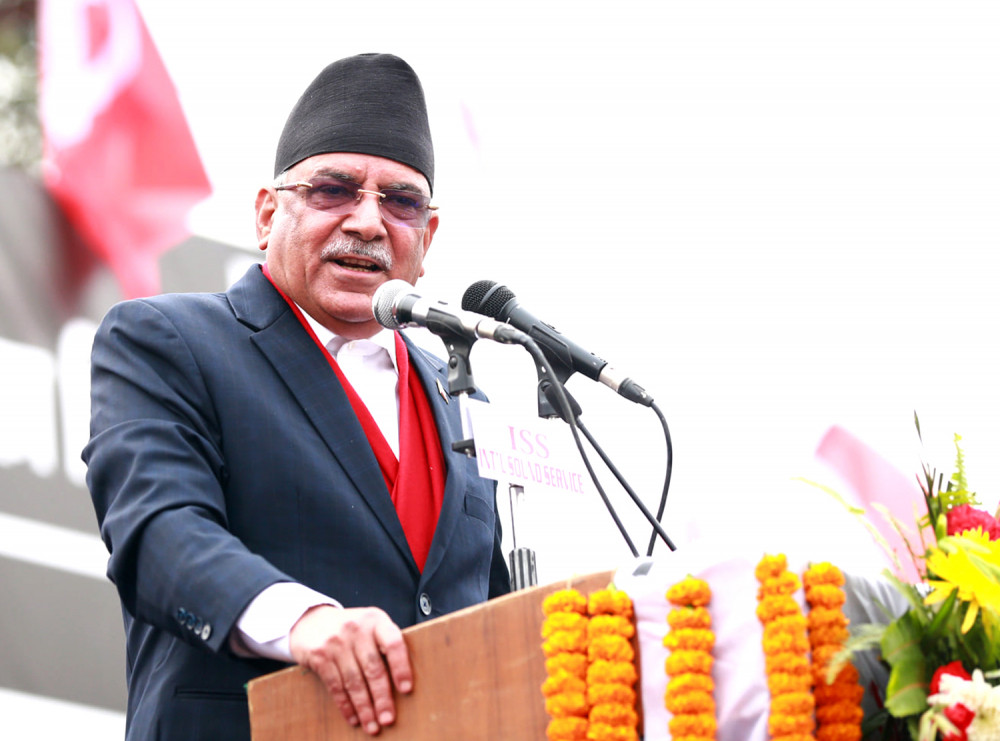 Chairperson of the CPN (Maoist Centre), Pushpa Kamal Dahal ‘Prachanda’, has said distribution of seats for the upcoming elections would be done in such a way where existence of all is accepted.

Talking to media persons at Dhangadhi Airport today, he shared although seats would not be allocated as per the demand in the alliance, it would be distributed in such a way where existence of all is accepted. The CPN (Maoist Centre) Chair further said that discussion is underway in order to finalize the seat allocation within Wednesday and there would not be problem in it.

He shared, “The Nepali Congress has claimed 100 seats, CPN (Maoist Centre) 60 seats, CPN (Unified Socialist) 25 seats and Janata Samajbadi 25 seats. There is a possibility to some change on seat numbers claimed by NC.” The ruling alliance would go for election making effective alliance, he stressed.

Responding to a query raised by media persons, Chair Dahal said, “We are clear that the term of Parliament should not be extended. The elections of the House of Representatives and Province Assembly would be held on November 20. The term of the lawmakers would be terminated after the nomination.” On a different note, he clarified that although his name was recommended from different constituencies, he would file his candidacy from Chitwan-3.