Citizenship should be based on descent, Oli says 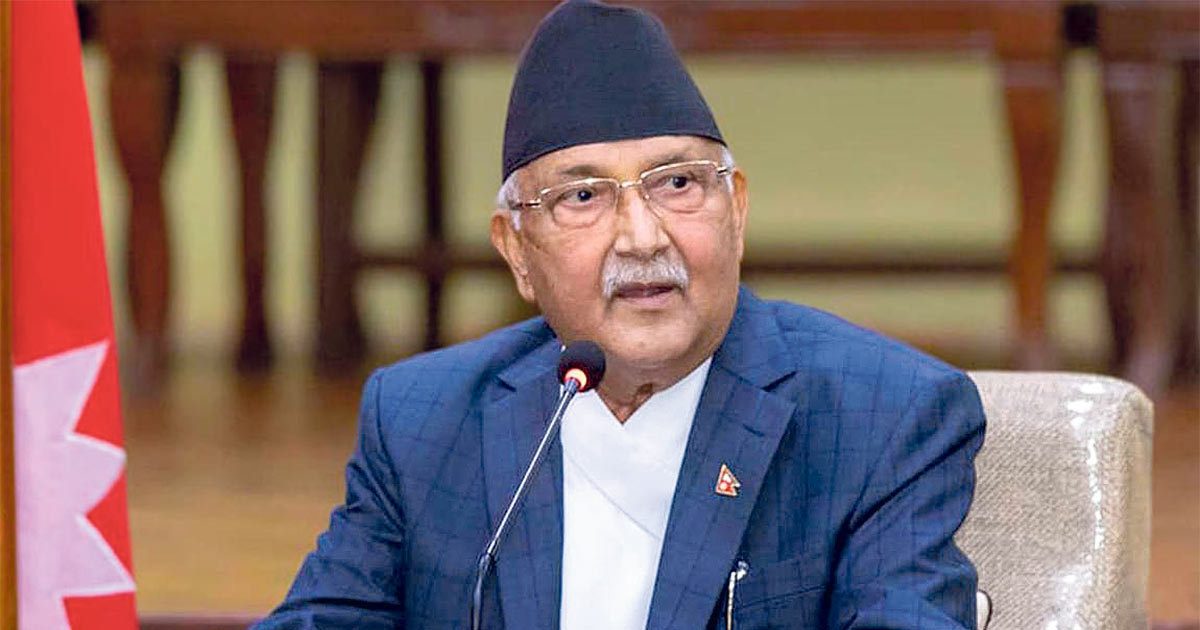 Likewise, Oli protested the government decision on appointment and transfer of officials as the general elections were round the corner.