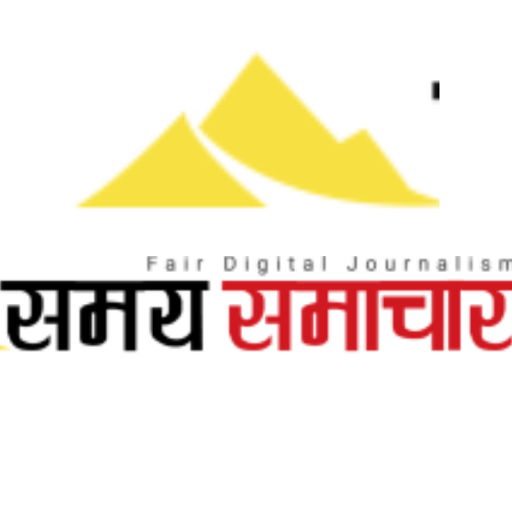 A group of unidentified persons with arms entered his house at around 3.00 am this morning, broken the door and took away a mobile and shoes, informed DSP at Bhaktapur Police, Raju Pandey. “As the incident is of different nature, we have initiated investigation into the case in a serious manner”, DSP Pandey said. A team headed by DSP has inspected the site as part of their investigation process. DSP Pandey further shared that a team-led by Police Circle Thimi Chief and DSP Harinandan Chaudhary has advanced investigation into the incident from different angles.

The armed group might have entered into the home in an attempt to abduct Chair Basnet but vandalized the door after not finding him at home”, police guessed. Informing about the incident, Basnet said, “I had been to Pokhara today. A team with pistol broke the door of my home, entered into my bedroom and put pistol on my wife’s head. They also slapped her twice”.

He went on sharing, “They were searching me. When my eldest son came in between, they attempted to hold him. He was freed when one of the group members said he was not the person we targeted”. He said, “The group had targeted to kidnap me”. His wife Usha Karki informed that the criminal group entered into the home and reached to their bedroom at third floor. She further shared, “A group of at least eight people had come but only three persons entered into the home. One of the members put pistol on my head and threatened me with life.

They also went to other rooms for search and held my eldest son who was asleep”. The group members were wearing black clothes and masks, she said, suspecting that they might have a plan to kidnap her husband. “They returned vandalizing the door when they did not found the targeted person”, she added. Chairperson Basnet has demanded arrangement for strict security of himself, his house and the tole.