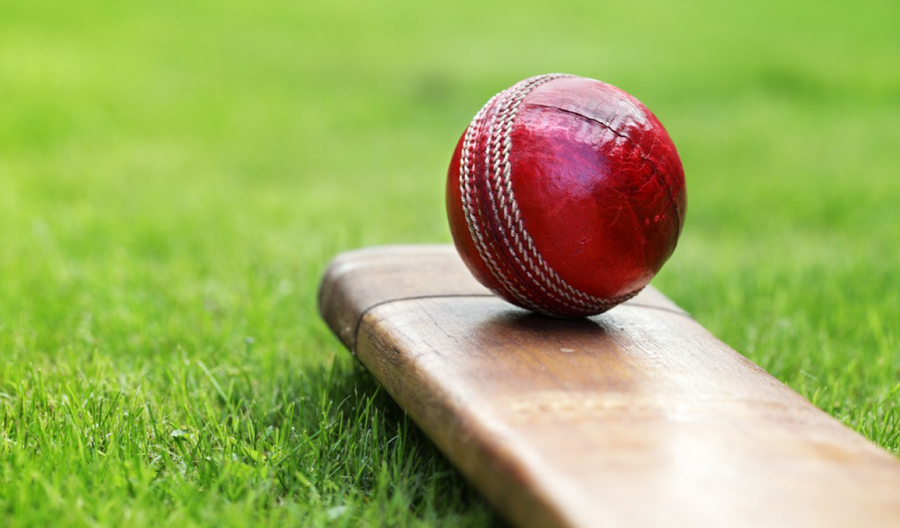 Nepal has won the three-match one-day international cricket series against the UAE. Nepal won the series by defeating the UAE by 6 wickets in the third and final match held at TU Cricket Ground in Kirtipur today. The series was tied at 1-1 before the final match and hence Nepal clinched it by 2-1 today.

In the first match of the series, the UAE defeated Nepal by 84 runs, while in the second match Nepal defeated the UAE by 3 wickets. In the final match today, Nepal surpassed the victory target of 177 runs set by the visitors at the loss of 4 wickets in 40.1 overs. Asif Sheikh and Gyanendra Malla scored half-centuries to ensure Nepal’s victory. Asif remained unbeaten after contributing the highest score of 88 runs. Similarly, Gyanendra contributed 64 runs off 73 balls. Earlier, put into bat after losing the toss, the UAE made 176 runs for the loss of 9 wickets in the full quta of 50 overs.